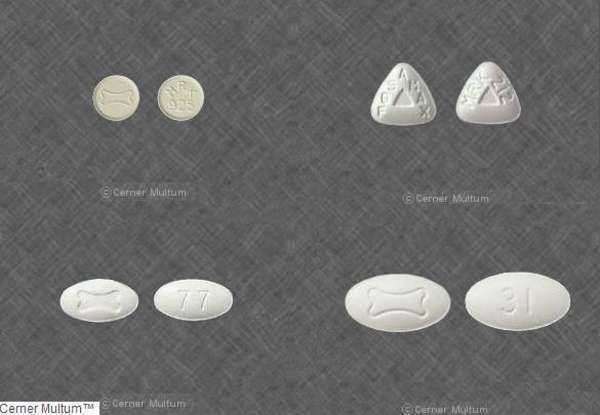 What is Fosamax?
Fosamax is the brand name for Alendronic acid, marketed by the Merck Corporation for the treatment of bone loss. A variant of the drug containing Vitamin D is marketed as Fosamax+D. Fosamax works by inhibiting the process that allows for bone loss and works to rebuild the bones. As a result, fractures from weakened bones decrease significantly. Patients low in calcium will need to achieve adequate levels of calcium before starting a Fosamax regimen. This medication remains in the body for a number of years so caution must be taken for women hat may become pregnant.
What are the dangers of Fosamax?
Fosamax is administered orally and can be potential dangerous if taken improperly. Fosamax needs to be taken 30 minutes before eating and the patient must remain upright for the entire time to prevent damage to the esophagus. Through regular use, a rare condition called Osteonecrosis may occur in the maxilla and mandible where legions form as a result of cancer treatment or dental work performed during exposure to biophospahates such as Fosamax. Osteonecrosis, purported to be caused by Fosamax is the subject of litigation against Merck. Similarly, the nature of Alendronic acid may cause ulcers in the esophagus and eventual esophageal cancer.
Rare cases of low impact fractures have occurred with long terms users of Fosamax as the drug inhibits the process that repairs the thigh bone, rendering it brittle. This may happen in people already suffering from osteoporosis. These fractures spurred and FDA warning in October 2010.
How does one receive damages for injury related to Fosamax?
Attorneys specialize in the two most troubling side effects of Fosamax use. The new dangers discovered by brittle thigh bones have spurred an increase in Fosamax related lawsuits. As Merck did not adequately warn of the potential dangers of Fosamax treatment, you may be eligible for compensation as a result of Fosamax induced fractures. While the issue of osteonecrosis and Fosamax’s role in its development has been debated, damages can be won if a conclusive link can be drawn between the exposure to biophospahates and the bone decay. As Fosamax has also been linked to esophageal cancer, some attorneys have won settlements for medical expenses, loss of wages and pain and suffering damages.
Doctors are also responsible for the prescription of Fosamax and have a duty to assess risk factors and inform and monitor the progress of the patient while on the medication. If a doctor prescribes Fosamax inappropriately and that results in harm to the patient, then that doctor is also liable for damages. As with many medications, Fosamax can cause birth defects in expectant mothers and should never be prescribed for women who are pregnant.