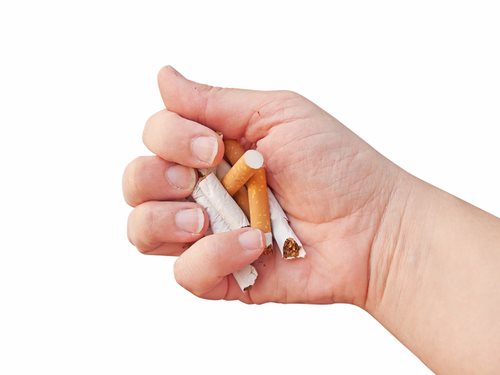 Drug Abuse Fact #1: The Definition of Drug Abuse
Drug Abuse is a medical classification implemented with regard to the classification of the rate of drug usage undertaken by an individual in conjunction with the nature of the substance habitually used by an individual – or individuals – suspected of drug abuse. This process of drug abuse determination undertaken by medical professionals and drug counselors utilizes a wide range of factors, analysis, and observation of habitual behaviors concerning both the usage, as well as the reliance on illegal drugs.
Drug Abuse Fact #2: All Drug Abuse Varies
Due to the fact that drug abuse is considered as rooted within the psychological profile of an individual, as well as their physiology, the classification of the risks, levels, and severity of drug abuse is rarely uniform. Drug Abuse Facts released by government agencies illustrate that while a variety of trends and similar behaviors may be latent within individual drug abuse and addictions, the events detailing individual drug abuse vary akin to the uniqueness of every individual human being.
Drug Abuse Fact #3: Drug Abuse May Run in the Family
The physiology of an individual is defined as their biological makeup, which consists of their respective habits, patterns, and behaviors. Drug Abuse Facts released by government agencies illustrate that while certain individuals display traits of addiction and compulsion, others may not – the analysis of family history related to drug abuse is also considered to be amongst the most effective methods of determining individual risk of drug abuse.
Drug Abuse Fact #4: Drug Abuse May Be Learned
The personal development of an individual is defined as the methods, manners, and fashion applicable to that individual’s upbringing; due to the fact that the catalysts and triggers assumed to be contributory to the development of drug abuse are seldom uniform, individual life experiences, trauma, and mental state are considered to be the primary identifiers for the analysis of potential risk concerning the development of drug abuse habits. Drug Abuse Facts released by government agencies illustrate that the availability of opportunities to undertake the usage of drugs, their respective proclivity for the development of drug abuse or drug addition is considered to be at a significant increase.
Drug Abuse Fact #5: Drug Abuse Can Be Treated
Facilities providing resources, programs, treatment, and rehabilitation for individuals suffering from drug addiction and drug abuse are defined as drug abuse rehabilitation and treatment centers; due to the varying degree of addictedness to which the vast expanse of both illegal drugs, as well as controlled substances are classified, Drug Rehabilitation Programs offer a wide range of treatment options and recovery opportunities in the form of programs suited to meet the needs of individual cases of drug abuse and addiction.
Drug Abuse Facts released by government agencies illustrate that Drug Rehabilitation Programs serve to provide for a variety of educational programs, medical treatment, and rehabilitative resources for the treatment of drug abuse and drug addiction, which typically includes the implementation of assistance programs allowing individuals suffering from drug addiction to reformulate and restructure their lives with regard to functionality and daily activity absent of illegal drug usage and addiction.