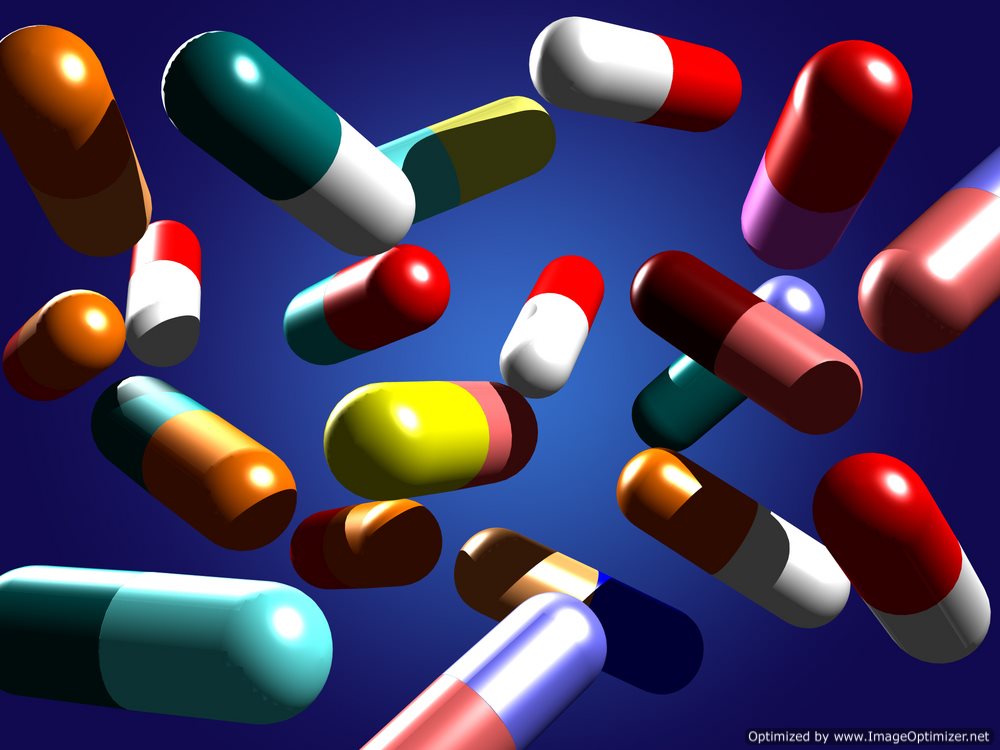 What is Adderall?
Adderall is a form of medication used for attention-deficit hyperactivity disorder and narcolepsy. Adderall is a brand-name and legal prescription drug; it is a psychostimulant medication composed of racemic amphetamine aspartate monohydrate, racemic amphetamine sulfate, dextroamphetamine saccaride and dextroamphetamine sulfate, which are all classified as amphetamine salts.
Adderall stimulates the user’s brain and increases the individual’s attention span as well as concentration by increasing the amount of dopamine and norepinephine in the brain. Furthermore, Adderall acts as a potent dopamine reuptake inhibitor and norepinephine reuptake inhibitor.
Adderall is available in two distinct formulations: Instant Release Adderall and Extended Release Adderall. The immediate formulation is intended to be used by individuals who are diagnosed with or suffer from Attention Deficit Hyperactivity Disorder—a common condition experienced by individuals which disables them from focusing on a subject—and narcolepsy. In contrast, the extended release Adderall formulation is approved for use only with Attention Deficit Hyperactivity Disorder.
Similar to other powerful stimulant drugs, such as meth and cocaine, Adderall will directly affect the mesolimbic reward pathway in an individual’s brain. As a result of this function, Adderall has a relatively high potential for addiction and abuse, particularly if the drug is abused or taken by individuals who are not classified with the aforementioned conditions.
What is Attention Deficit Hyperactivity Disorder?
Adderall is primarily used to significantly reduce symptoms associated with attention deficit hyperactivity disorder. This condition disables an individual from concentrating and focusing on a particular subject, impedes a student from studying or an adult from completing daily tasks.
Depending on the Adderall dosage, the beneficial effects of such stimulant medications can last several hours, which ultimately will allow the subject to experience improved performance throughout the course of a day. For those individuals who take and experience adverse side effects with Ritalin, Adderall is often recommended as an effective substitute.
How does Adderall Work?
When ingested, the extended formulation of Adderall uses the Microtol extended-release delivery system, which incorporates two types of beads into the subject’s system. The first hoard of beads dissolves immediately, releasing half of the medication, while the second set dissolves at a slower rate, releasing the medication four hours later.
The pill achieves maximum plasma concentration in roughly seven hours, compared to the instant-release Adderall, which reaches maximum plasma concentration within three hours. Because Adderall may increase blood pressure, the stimulant carries the same risk of sudden stroke, heart attack and death as other stimulants primarily used to treat ADHD. In addition to this adverse side effect, the consumption of Adderall will greatly diminish the subject’s appetite.