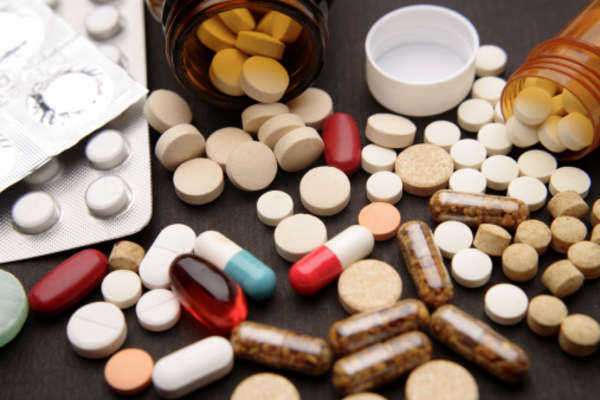 What is Methadone?
Methadone is a synthetic opioid used recreationally and medically as an analgesic and anti-addictive for patients with opioid dependency. Although methadone is different from morphine and heroin in a chemical sense, the drug utilizes the same opioid receptors as these drugs, and thus, yields the same side effects.
Methadone is a synthetic drug—it is made in a laboratory from various chemicals. As stated above, Methadone behaves like an opiate drug in the human brain. Unlike natural opiates, however, methadone is long-lasting—a characteristic that diminishes the likelihood of a high. Methadone blocks the brain’s receptors that are naturally stimulated by opiates.
Even with an accepted medical use, Methadone is classified as a Schedule II drug by the United States Federal Government. This legal status is derived from the drug’s potential for abuse; when used improperly, methadone is extremely dangerous.
Legal Use of Methadone:
Methadone is beneficial in the treatment of opioid dependence. Methadone possesses cross-tolerance qualities with other opioids including morphine and heroin, offering uniform side effects and a long duration of said properties. When taking orally, methadone can mitigate opioid withdrawal syndrome. Moreover, a higher dose of methadone can impede the euphoric effects of morphine, heroin and similar opioids. Because of these properties, when properly administered, methadone can reduce or stop a patient’s use of other addictive opioids.
The use of methadone is rendered legal in different nations; the drug is commonly used as an analgesic—and as stated before—for opioid dependence. Methadone should never be used to reduce the effects or addiction to methamphetamines, alcohol or cocaine.
Methadone will be prescribed by licensed medical practitioners for the following reasons:
• Methadone may be administered for the treatment of moderate to severe pain if the patient is not responsive to non-narcotic analgesics.
• Methadone may be administered for detoxification treatment for opioid addiction
• Methadone may be administered as treatment for opioid addiction, in conjunction with appropriate medical and social services
Adverse Effects of Methadone:
The Food and Drug Administration has reviewed reports of life-threatening side effects and even death for patients receiving high doses of methadone. These effects may occur because the drug may build up in the body to a toxic level. Methadone has a series of toxic effects on the heart; physicians who prescribe methadone must be familiar with methadone’s duration of analgesic action (approximately 4 to 8 hours) and toxicities.
Adverse effects of methadone include the following:
• Nausea
• Low Blood pressure
• Itching, Welling, Skin Rashes
• Seizures
• Impotence
• Hallucinations
• Constipation
• Headaches
• Vomiting
• Stomach Pains
• Mood Changes
• Insomnia
• Seizures
• Agistation
Legal Status of Methadone:
Methadone has been legally used in the United States to wean patients off of Heroin and Morphine addictions since 1947. Methadone, as defined by the FDA, is a Schedule II controlled substance. This classification denotes Methadone’s medically-accepted use and high potential for addiction and abuse. Because of the drug’s addictive traits, penalties for possession and sale of illegal methadone will be quite harsh. The precise punishments for illegal distribution or use will vary from state to state; however, first possession charges can result in hail time in some areas, while multiple offenses can result in life in prison.
The FDA requires doctors—who prescribe methadone for treatment—to attend training sessions to better understand the drug’s profile and how to properly prescribe it. Doctors who finish the training are awarded a special license to prescribe methadone to patients.