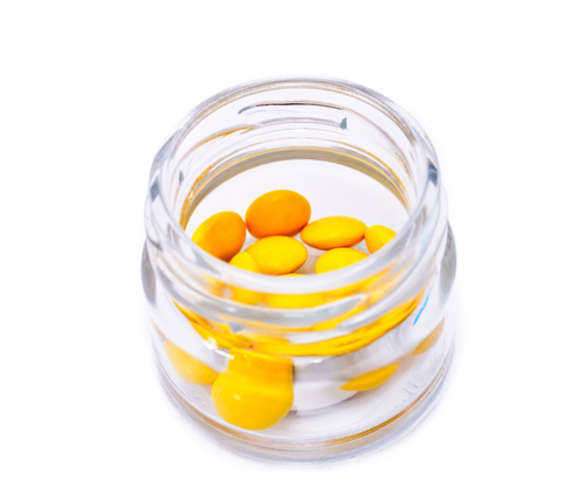 Barbiturates are drugs (derivatives of barbituric acid) that depress a human’s central nervous system; this function yields a wide range of effects, from marginal sedation to total anesthesia. Barbiturates are also effective as anticonvulsants, hypnotics and anxiolytics. Furthermore, the drugs possess analgesic effects; however, this influence is weak, which prevents barbiturates from being used in surgery when other analgesics are not present.
Although Barbiturates offer a number of medical applications, they have a high potential for addiction and abuse. Because of this potential for abuse (both psychological and physical addiction is possible); Barbiturates are now commonly substituted for benzodiazepines for routine medical procedures. That being said, Barbiturates are still commonly used for general anesthesia purposes, for epilepsy and in severe cases, for assisted suicide.
Barbiturates: Recreational Use
Similar to ethanol, Barbiturates are intoxicating agents that produce augmented effects during intoxication. The symptoms of Barbiturates intoxication (recreational use) include lowered blood pressure, respiratory depression, fever, unusual bouts of excitement, mood swings, irritability, poor concentration, fatigue, sedation, impaired coordination, addiction, impaired judgment and severe respiratory arrest, which could ultimately lead to death.
A recreational user will state that a high from Barbiturates will give them feelings of euphoria and relaxed contentment. In addition to the aforementioned adverse effects of Barbiturate abuse, a user may become physically or psychologically dependent on the drug—such a dependency will yield repeated use. Other effects of recreational barbiturate use will include the following: slurred speech, decreased anxiety, loss of inhibitions and drowsiness.
Recreational users will prefer the short-acting Barbiturates; the most commonly abused Barbiturates are Amytal, Seconal and Nembutal. These short-acting Barbiturates are typically prescribed as sleeping pills or sedatives. These drugs begin acting within 30 minutes of ingestion (the pills are swallowed) and their effects may last up to six hours.
Symptoms associated with Barbiturate overdose include incoordination, difficulty thinking, slowness of speech, poor judgment, drowsiness, staggering, sluggishness and in more severe cases coma or even death. The lethal dosage of Barbiturates will vary greatly depending on the user’s tolerance. In general, 1 g of Barbiturates can be highly toxic and dosages between 2 to 10 grams can be fatal.
Legal Status of Barbiturates:
Through the passing of the American Controlled Substances Act of 1970, several Barbiturates were designated as a controlled substance. Pentobarbital, amobarbital and secobarbital are classified as Schedule II drugs, while butabarbital is labeled as a Schedule III drug and barbital and phenobarbital is classified as a schedule IV drug.