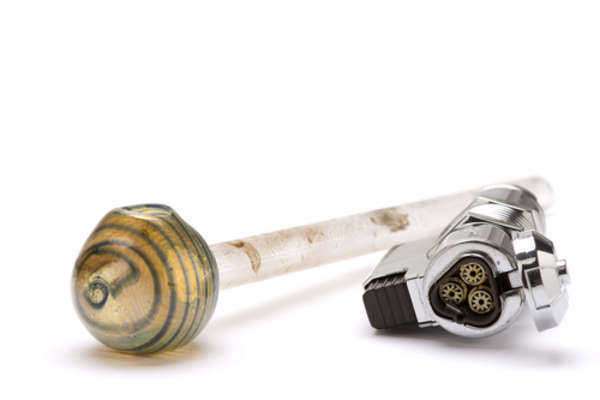 Inhalants are breathable chemical vapors that recreational abusers intentionally inhale because of the chemical’s mind-altering effects. Inhalants are typically household products that contain toxins or volatile solvents, gases and/or aerosols. Street names for this practice include: whippets, snappers and poppers.
Inhalants constitute a multifarious group of volatile toxins whose chemical vapors can be inhaled to yield mind-altering effects. Although other substances can be inhaled, the term “inhalant” is specifically used to denote substances that do not possess other means of administration. As stated above, an abuser will inhale a number of products to get high; however, the United States government has classified inhalants into the following categories:
Aerosols: These are types of inhalants that spray propellants and solvents. Common household aerosol inhalants include spray paints, fabric protector sprays, aerosol computer cleaning products, hair or deodorant sprays and vegetable oil sprays. Although these products serve a domesticated purpose, they can be abused for their psychoactive traits.
Volatile Solvents: Forms of inhalants that are liquids, which vaporize at room temperature. Forms of volatile solvents include various household or industrial products, such as paint thinners or removers, dry-cleaning fluids, lighter fluid, gasoline and degreasers. Volatile solvents also include various art or office supplies, such as felt-tip markers, electronic contact cleaners, correction fluids (white out) and glue
Gases: These types of inhalants are found in commercial or household products and may be also used as medical anesthetics. Household or commercial products that fall under this classification of inhalants include propane tanks, butane lighters, whipped cream dispensers and refrigerant gases. Medical anesthetics that may be abused as an inhalant include chloroform, nitrous oxide and halothane.
These classification groups are utilized to organize the different forms of inhalants; however, all inhalants contain similar chemicals such as:
• Methylene Chloride (found primarily in paint thinners and varnish removers)
• Butane (found primarily in air fresheners and lighter fluids)
• Nitrous Oxide (found primarily in gas cylinders and whipped cream dispensers)
• Toluene(found primarily in rubber cement, gasoline and spray paints)
• Hexane (found primarily in glues and gasoline)
• Benzene (found primarily in gasoline)
• Chlorinated Hydrocarbons (found primarily in correction fluids and dry-cleaning agents)
How are Inhalants Abused?
Inhalants are breathed through the mouth or nose in a variety of ways, including snorting or sniffing the fumes from its container, spraying the chemicals directly into the nose or mouth, or by placing an inhalant-soaked cloth in the mouth. A user may also inhale the chemicals from a plastic paper bag or balloon that contains the inhalants. The high produced from inhalants is transient—it lasts only a few minutes. Because of its ephemeral nature, an abuser will often attempt to extend the “high” by perpetually inhaling the chemicals.
Adverse Effects:
Inhalants produce similar side effects to those of alcohol, including a lack of coordination, euphoria, dizziness and slurred speech. Inhalant abusers will often hallucinate; with perpetual use, the individual will feel less inhibited. The chemicals found in the various types of inhalants may produce a number of additional effects, including vomiting, nausea and confusion.
By displacing air in the user’s lungs, an inhalant will deprive the body of much-needed oxygen (hypoxia). This can damage cells throughout the body (particularly brain cells). As a result, habitual inhalant abuse can precipitate damage to the brain, liver, kidneys, bone marrow and central nervous system.

5 Facts that you Need to Know about a Medical Marijuana...