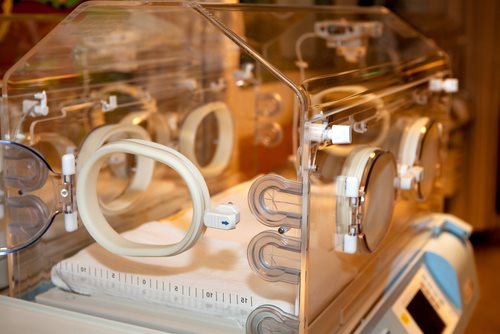 On October 17, 2012, the National Institutes of Health (NIH) announced that a progesterone drug used to prevent preterm birth for women with a previous preterm birth was not successful for first-time mothers with a predisposition for preterm births due to a short cervix.


In February of 2011, the Food and Drug Administration approved 17 alpha-hydroxyprogesterone caproate (17P) to help reduce the risk of a preterm birth for mothers who previously delivered a child preterm.  The drug is the synthetic form of progesterone.


According to NIH, 1 out of 8 infants is born preterm in the United States every year.  Preterm births can lead to both short-term and long-term complications like impaired breathing and vision, learning disabilities, and even cerebral palsy.


Unfortunately, first-time mothers with a short cervix who received injections of 17P were just as likely to have a preterm birth as the mothers who received the placebo.


Catherine Y. Spong, M.D., the Associated Director for Extramural Research at the Eunice Kennedy Shriver NICHD, stated: “There are many pathways that lead to preterm birth.  Studying each at risk group alone allows us to identify which treatments are effective in specific situations.  While 17P has been shown to be effective at reducing preterm birth in one group of at risk women, it was not effective to prevent preterm birth in women in their first pregnancy whose cervix is at or less than the 10th percentile.”