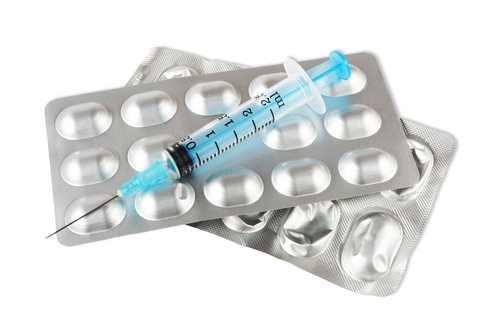 What are Steroids Charges?
Steroids charges are components of the criminal procedure undertaken in order to substantiate an individual suspect’s required appearance within a legal venue subsequent to their arrest for criminal concerning the usage of Steroids.
Anabolic Steroids, which are largely used with regard to their chemical property stimulating physical performance and muscle growth, range in punitive recourse; in most cases, the variation in sentencing will result from the individual nature, rate, and quantity of Steroid use.
The chemicals found in Anabolic Steroids are observed as closely mirroring the physiology of male hormones naturally occurring in the male body; as a result of the supplemental introduction of hormones, users may experience stimulated muscle growth and performance enhancement:
On one hand steroid usage may result in the implementation of Federal criminal charges, resulting in heavy fines and incarceration – this type of classification is common within professional athletics; on the other hand, private and minimal steroid use may simply result in the imposition of fines – however, the physical devastation resulting from any type of steroid usage is considered to be catastrophic
Both the regulation of – as well as the punishment applicable to Steroids charges rendering a verdict of ‘guilty’ upon a hearing within a legal venue exist under the jurisdiction of the Controlled Substance Act (CSA), which is a piece of legislation considered to be amongst the most primary component of the overarching legislative act entitled The Comprehensive Drug Abuse Prevention and Control Act – this act was passed under the Presidency of Richard Nixon on October 27th, 1970
The Classification of Steroids Charges under the Controlled Substance Act of 1970
Located in Title II of the Comprehensive Drug Abuse Prevention and Control Act, the Controlled Substance Act addresses and classifies the illegal usage, sales, and cultivation undertaken with regard to the wide range of individual substances considered to be illegal both in nature, as well as upon misuse or unauthorized possession.
Steroids charges furnished by the CSA not only provide a legislative classification of the drug itself, but also the parameters within which prosecution concerning Steroids required adherence. The following legislation is furnished with regard to Steroids charges; these charges were determined on February of 1991:
Schedule III Substances and Steroids Charges
Steroids charges are furnished in accordance to the classification of the drug as a ‘Schedule III Substance’; the ideology implemented within the identification of a Schedule III substance expresses the following requirements contingent upon its classification:
A Schedule III substance is considered to retain a considerable risk for addiction and abuse; however, this risk is considered to exist to a lesser degree than both Schedule I and Schedule II substances
A Schedule III substance is considered to possess medical or health benefits with regard to its legitimate and authorized usage; unless the individual suspect is in receipt of such permission – requiring both federal and medical authorization, Steroids charges may be applicable through the misuse of Steroids
A Schedule III substance is considered retain a considerable degree of potential physiological dependence; as a result, Steroids charges are largely less severe than those associated with Schedule I and Schedule II substances