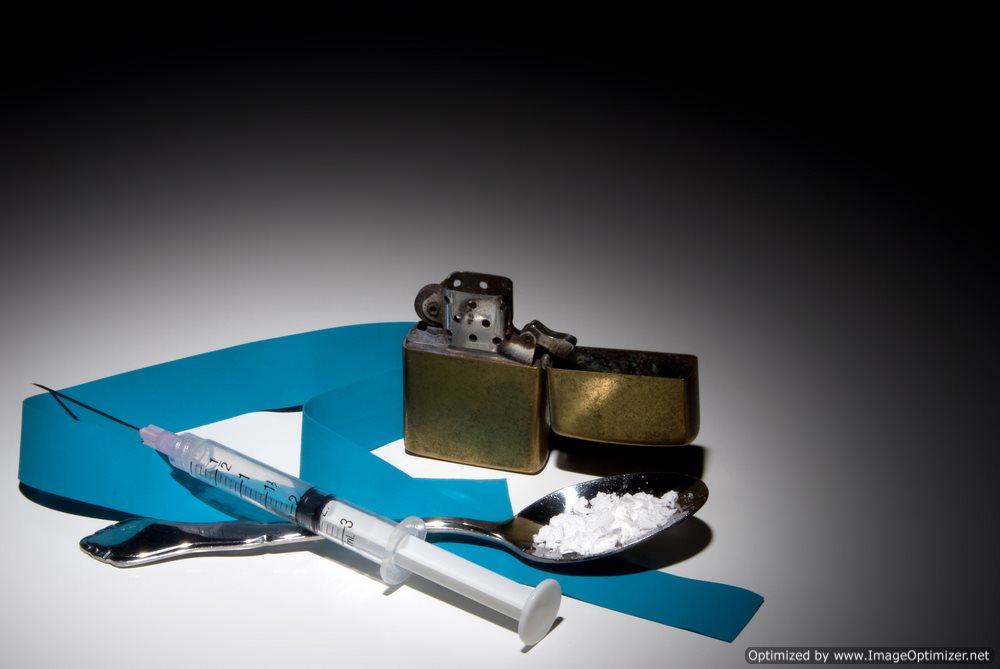 What are Street Drugs?
Street Drugs is a colloquial term that is used to classify an illegal drug that possesses a market of supply and demand in an urban or suburban environment. Common street drugs include: Crack cocaine, powder cocaine, marijuana, heroin and ecstasy.
These drugs are all illegal in nature—with the exception of marijuana which has been rendered legal or decriminalized in 12 states throughout the country—and highly addictive. As a result of their addictive characteristics, street drugs possess a constant market—there are always buyers and sellers in a given community.
Street drugs are addictive as a result of their psychological and physical side effects. Although each street drug administers a different feeling on its user, all street drugs possess some sort of worth to its buyer. For example, ecstasy transforms the user into a euphoric and forgiving individual, while marijuana enables the user to relax and put his or her mind at ease. These psychological side effects, however, are not infinite in nature and as a result, yield a horrible withdrawal period, causing the user to become addicted.
What is Recreational Drug Use?
Recreational drug use refers to the use of a drug, typically a psychoactive substance or street drugs, with the intention of creating or enhancing an individual’s recreational experience or activity. This form of use, however, is highly controversial and often labeled as drug abuse, particularly when the drug in question is classified as a dangerous street drug. The recreational use of street drugs, in the majority of jurisdictions throughout the United States, is deemed illegal.
The penalties attached to the use, distribution or possession of street drugs will vary depending on the drug in question, the quantity and the intent of the individual. In addition, if the individual has a long history of abusing or selling street drugs the penalties attached will invariably be more severe.
Classifications of Street Drugs:
Depressants: These types of street drugs are psychoactive in nature, meaning they temporarily diminish the function or activity of a specific part of the body or mind. Examples of such effects include: sedation, anxiolysis and hypotension. Due to these effects, such forms of street drugs possess a “down” quality to them. These types of street drugs are held in contrast to “uppers” or stimulants which cause the user to feel a heightened sense of awareness and an overwhelming feeling of strength.
Antihistamines: These types of street drugs will inhibit the release or action of histamine; these are legal or over the counter forms of medication that may be used and sold for an illegal purpose.
Hallucinogens: These types of street drugs can be subdivided into three broad categories: dissociatives, delirants and psychedelics. Hallucinogens may cause subjective changes in thought, emotion consciousness and perception. Unlike other forms of street drugs, this classification does not merely amplify familiar states of mind, but induces experiences that differ from ordinary states of consciousness.