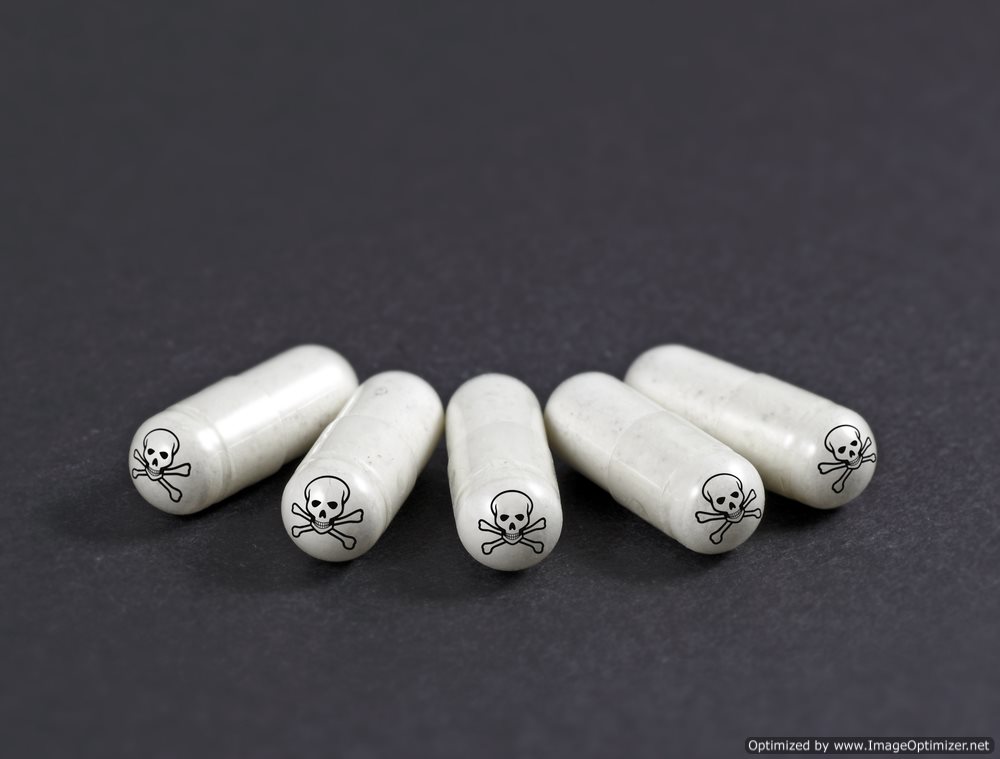 What is Ecstasy?
Also referred to as MDMA, ecstasy is an illegal drug of the amphetamine and phenethlamine class of substances. When ingested (Ecstasy typically comes in pill form) the drug can induce a euphoric sense. In addition to this feeling, ecstasy also triggers a potent sense of intimacy with others and a diminished feeling of anxiety or depression.
A number of studies, primarily in the fields of psychology and cognitive therapy, have suggested that Ecstasy, as a result of these side effects, possesses a variety of therapeutic benefits and facilitates therapy sessions in certain individuals.
Although the side effects produce a euphoric state, the drug is highly illegal and criminalized in most developed countries under a United Nations agreement. The possession, manufacturing and sale of ecstasy may result in criminal prosecution, although limited exceptions exist for medical and scientific purposes.
Ecstasy is one of the most widely used recreational drugs in the world and is ingested for a variety of reasons, which typically are removed from its roots in psychotherapeutic treatment settings.
Recreational Use of Ecstasy:
As stated before, ecstasy is one of the most widely used drugs in the world for recreational purposes. The popularity of the drug stems from not only the euphoric feelings it produces, but also because of its vast supply and relative cheapness—the European Monitoring Centre for Drugs and Drug Addiction notes that, some tablets are being sold on the market for as little as $1. That being said, the typical price of an ecstasy tablet fluctuates from $5 to $20.
Ecstasy is occasionally known for being taken in conjunction with other psychedelic drugs, such as mushrooms or LSD, or even more common drugs, such as marijuana. In most situations, however, the drug is taken in a party or rave setting. The drug triggers intense feelings of intimacy and sparks a strong sense of inner peace and self-acceptance.
When ingested, an ecstasy tablet will trigger feelings of empathy, compassion and forgiveness towards others; the drug is an extreme mood lift with an overwhelming accompanying of euphoria. In total, these feelings amplify basic human interaction, such as touching or dancing, and augment other basic functions, such as listening to music.
Adverse Effects of Ecstasy:
Ecstasy yields an assortment of side effects. The top adverse side effects, as noted by research and clinical trials, include: difficulty concentrating, jaw clenching, the constant grinding of teeth during sleep, a lack of appetite, dry mouth, severe thirst, cognitive impairment, severe depression, fatigue, impaired concentration, insomnia, aches and pains and residual feelings of empathy and emotional sensitivity.

Guide to the DEA Registration