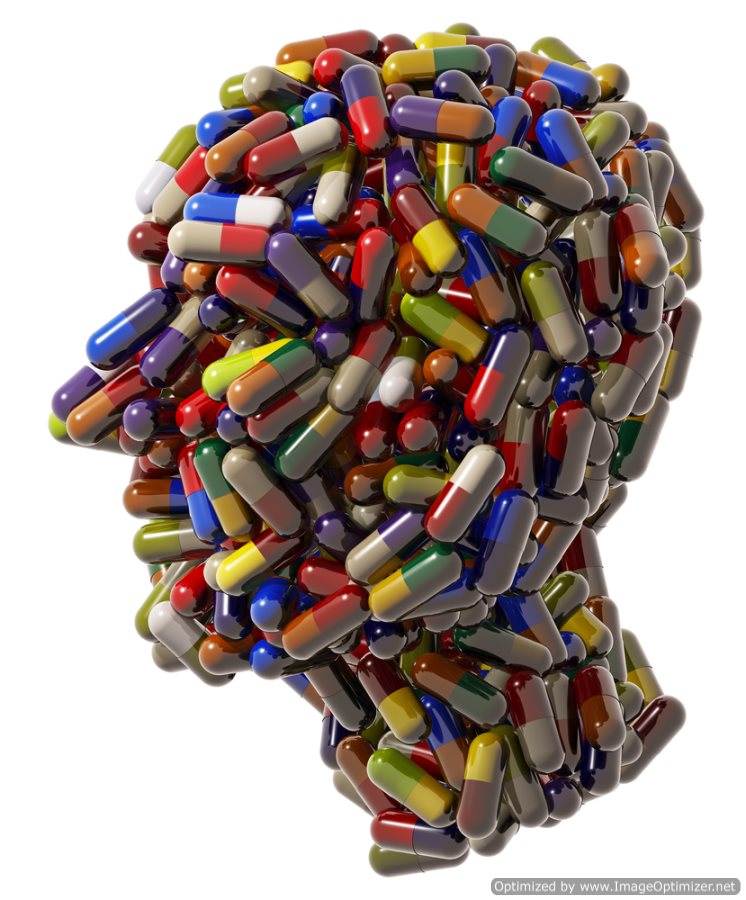 What are Drugs?
A drug, in a broad sense, is any substance that, when ingested or absorbed into the body, alters normal bodily functions. There is no single definition, as there are different meanings, throughout government bodies, various regulations, and the field of medicine, society and drug control law.
In the simplest sense, however, drugs can be classified in two extremely broad categories: illegal drugs, that are taken or distributed for recreational purposes and legal drugs, or medicines that are taken to subdue ailments or medical conditions. The following represents a list of drugs that are commonly taken for recreational purposes and are deemed illegal by the majority of societies throughout the world.
Heroin
Heroin is a byproduct of opium; upon the extraction of morphine – which is inherent to the naturally-occurring Poppy Plant – this substance can be ingested in a variety of methods. Despite the effects of Heroin, which have been classified as a sedating and numbing, Heroin is considered to be one of the most addictive drugs in circulation.
How is Heroin Administered?
Heroine can be smoked or ingested through the nasal cavity; however, a prominent form of Heroin usage involves its injection through the use of intravenous needles – this method of usage has accounted for a multitude of contracted diseases and infections
What are the Dangers of Heroin?
The dangers of Heroin are vast; they can range from psychological devastation to physical damage. Consistent Heroin usage results in an advanced tolerance to the drug on the part of the user, requiring them to gradually increase the amount of the drug needed to achieve the desired results – the has accounted for a multitude of Heroin-related death as a resulting from an overdose of the drug
Methamphetamine
Methamphetamine – also known as ‘Meth’ – is a chemical-based drug that can be created from a variety of toxic chemicals that are considered to be deadly upon human ingestion. Meth has been held responsible for a variety of crimes, changes in behavior, injuries, and deaths resulting from its usage; Meth is considered to be one of the most addictive drugs currently in circulation
What are the Effects of Meth?
Meth users report an initial sense of energy, which can last for undisclosed amounts of time; subsequent to a Meth high, there have been reports of users experiencing insomnia, rage, nausea, harmful behavior, and an inability to controls one’s thoughts or actions
Cocaine
Cocaine is an illegal drug derive from the Coca plant. Cocaine is produced when the leaves of the cocoa plan are dried, pulverized, then reduced to powder form. The effects of cocaine include the following symptoms: increased alertness, increased talkativeness, euphoria agitation, increased energy, and insomnia. Although Cocaine is a byproduct of the Coca Leaf that is abundant in South America, it is typically synthetically altered

The Hidden Dangers of Smoking Marijuana

What you must know about Crack