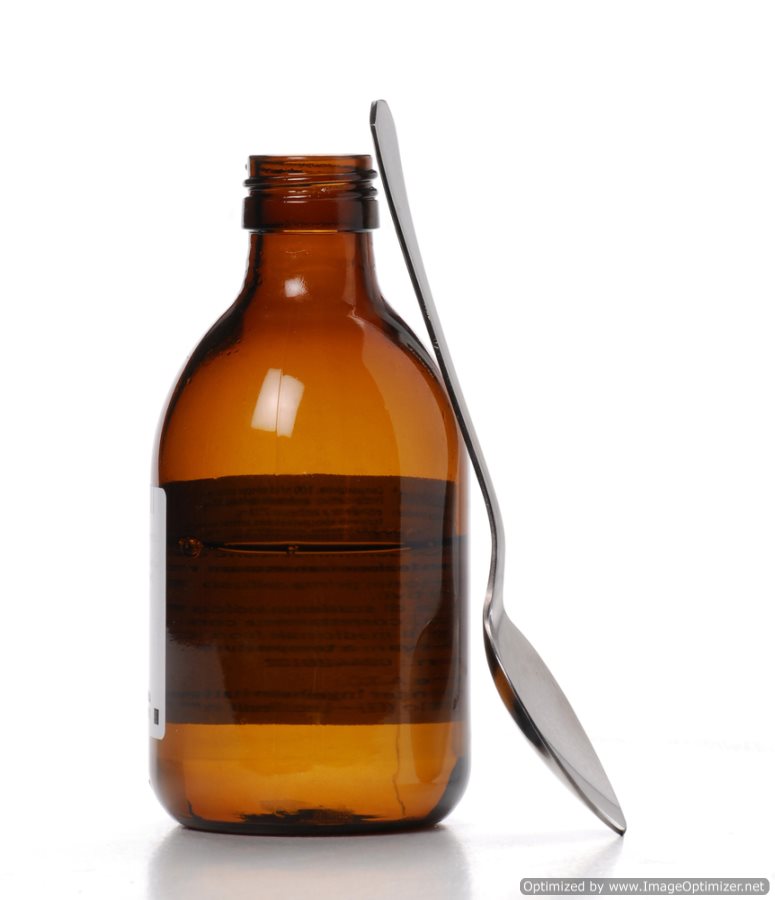 Antihistamines Defined:
An antihistamine is a pharmaceutical drug that inhibits the action of histamine by blocking it from attaching to the body’s histamine receptors. Histamine is an organic nitrogen compound involved in localized immune responses; histamine regulates physiological function in the stomach and acts as a neurotransmitter.
Furthermore, histamine triggers the inflammatory response in the body and as part of the immune response to such foreign pathogens, the agent is produced by mast cells and basophils found in nearby connective tissues. Histamine thus increases the permeability of capillaries to white blood cells and various proteins to all them to engage pathogens in the infected tissues.
When excessive histamines are released by the body, the sinus passage becomes overloaded and the individual will experience symptoms related to a common cold or allergies. As a result of this definition, an antihistamine is used to treat symptoms associated with the common cold or allergies, such as watery eyes, clogged sinuses and a runny nose.
Allergies are caused by the body’s excessive type 1 hypersensitivity response to allergens, such as pollen or cat hair. An allergic reaction thus results in the excessive release of histamines and other mediators by the body. In addition to the relief of such symptoms, antihistamine drugs are also used to alleviate symptoms of local inflammation that result from various attacks or conditions, such as bee stings.
Clinical Effects of Antihistamine Drugs:
Histamines produce increased vascular permeability, allowing fluid to escape from capillaries into the body’s tissues. This relationship ultimately leads to the classic symptoms associated with an allergic reaction or the common cold—watery eyes, clogged sinuses and a runny nose.
Antihistamines are effective at suppressing the swelling and flaring induced by the excessive presence of histamines in the system by blocking the binding process enacted by histamine to the body’s nerve receptors, glandular cells and mast cells.
Antihistamines effectively instill a competitive anyagonism of histamine for the body’s H-1 receptors. As a result of this action, symptoms associated with an allergic reaction, such as itching and sneezing, are mitigated and suppressing by the blockade institute by the antihistamine.

The Ins and Outs of Drug Rehabilitation