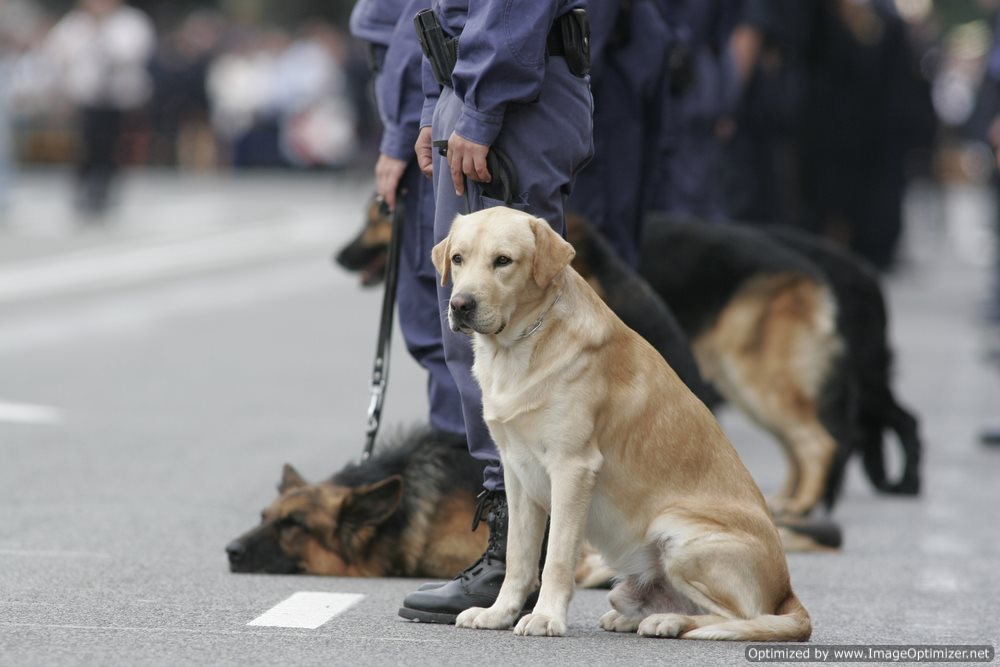 Facts about the DEA:
The DEA was officially formed on July 1 of 1973. The administration was established by the passing of the Reorganization Plan; a full-fledged effort to organize the federal agencies responsible for diminishing the adverse effects of drugs on American Society.
The legislation, which ultimately created the Drug Enforcement Administration, was signed by President Richard Nixon and proposed the creation of a single federal agency to enforce the federal drug laws and consolidate, as well as coordinate, the government’s expansive drug control policies.
The preceding agencies of the DEA were the Bureau of Narcotics and Dangerous Drugs and the Office of Drug Abuse Law Enforcement. The Drug Enforcement Administration, to mitigate the dangers associated with drug use and to lessen the supply of deadly drugs in the United States, employees nearly 11,000 agents and operates with an annual budget of approximately $2.5 billion.
How do I contact the DEA?
Similar to all federal agencies the DEA can be contacted by any citizen who suspects illegal activities. In the case of the DEA number, it is strongly suggested that any individual, who is under the impression that illegal drug smuggling or distribution is taking place in their community, contact the DEA number.
In the event that an individual has been made aware of ongoing Drug Cultivation, or has been party to a Drug Cultivation charge that has occurred in the past, they are encouraged to contact their local authorities or law enforcement department in order to report the details of the offense
The effects of widespread Drug Cultivation can be catastrophic to both the well-being of individuals, as well as communities at large.   In the event that an individual wishes to present an anonymous tip or report with regard to an offense involving illegal drugs or substances, they have to opportunity to contact the Drug Enforcement Agency (DEA) through their telephone number: (202) 307-1000

The Secret to FDA Approval