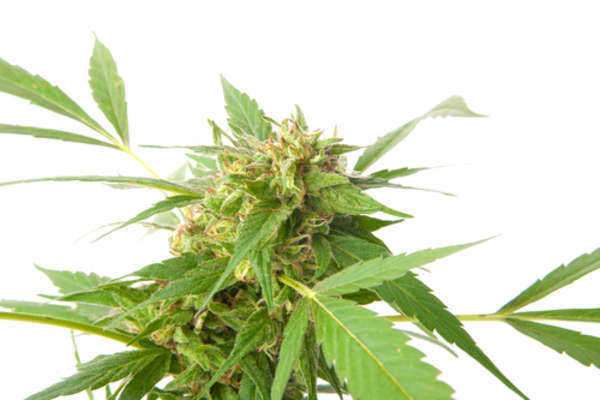 Federal Government’s Laws Concerning Marijuana:
Marijuana laws are among the most confusing and diverse for controlled substances in the United States. Because cannabis is regarded as relatively innocuous—when compared to other illegal drugs, such as cocaine, heroin etc.—the laws surrounding possession, use and cultivation will vary from state to state. A number of states in the U.S. have decriminalized the substance; these states institute only fines for possession or use of marijuana. That being said, the marijuana laws—and their attached punishments—will vary in regards to stringency, based on the amount of cannabis in question and intent.
That being said, the federal government lists marijuana as a Schedule 1 drug. This broad classification is then interpreted for the state’s to elucidate the attached penalties and the coordinating amounts.
The United States government regulates illicit substances through the Controlled Substances Act of 1970—this legislation does not acknowledge the difference between medical and recreational use of cannabis. The laws expressed through this act are typically applied only against individuals who cultivate, possess or distribute large quantities of marijuana.
According to Federal law, marijuana is treated like every other illegal drug. The schedules or classifications offered by the Federal Government are organized based on the drug’s relative potential for abuse and medicinal benefit. Under the Controlled Substance Act, marijuana is defined as a Schedule I drug. This classification denotes that the government views marijuana as highly addictive and in possession of no medical value.
Federal marijuana laws are exceedingly serious; punishment for people found guilty of violating federal marijuana laws is frequently steep. There are two different forms of federal sentencing laws: mandatory sentencing laws and sentencing guidelines. The latter takes into account the amount of marijuana in question and prior convictions. Although not all marijuana convictions require jail time under these guidelines, all are eligible for imprisonment. The higher the amount the in question, the more severe the sentence will be. Low-level offenses typically yield probationary periods. Possession of over 1 kilogram of marijuana—with no prior convictions—will result in a prison sentence between six months to one year.
Marijuana Laws: Federal vs. State
Although the federal government claims that marijuana does not offer medical benefits, states are able to institute provisions to alter the federal sentencing guidelines attached to marijuana possession and use. A number of states (such as California and Colorado) also have instituted their own medical marijuana laws. These states recognize marijuana’s medicinal value and have either passed laws through their congress or adopted them based on initiative.
Under America’s federalist system of government, the states are entrusted to exercise a police power for the benefit of their particular residents. Due to this constitutional divide, states may elect to decriminalize conduct, such as marijuana possession or medical marijuana activity, which remains actively illegal under federal law. As a result of the state’s ability to tinker with federal marijuana laws, all local law enforcement agents are required to uphold state-specific marijuana laws. For example, under California’s medical marijuana laws, caregivers and patients are exempt from prosecution by the state, notwithstanding contrary federal law.