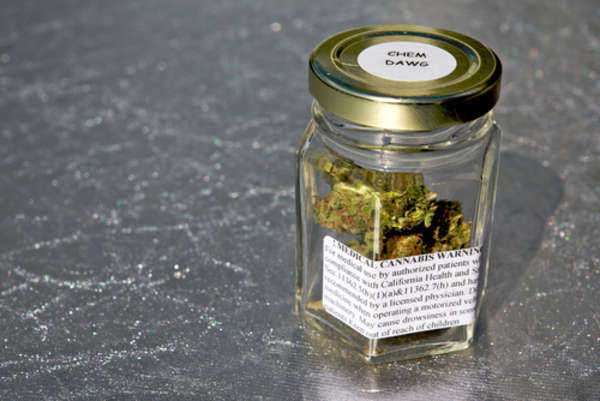 As with any political and/or social issue, there are both sides of the spectrum in the argument for and against legal marijuana. Both arguments will prove that have very solid points for both the legalization of the drug, as well as keeping the drug as an illicit substance.
There are various factors that are to be considered in the legal marijuana debate, though one of the strongest and most analyzed will be medicinal marijuana. The medical use of marijuana has proven to be an important factor in the debate for legal marijuana, though there are also strong arguments against it.
Those that for legal marijuana will often state the fact that marijuana is relatively harmless when compared to other substances that are currently legal, namely tobacco and alcohol. When compared to chronic abuse of these other two substances, marijuana will prove to be much less detrimental to one’s health.
Furthermore, it has also proven that medical marijuana has proven beneficial as a therapeutic option for those suffering of certain diseases and conditions, namely cancer, AIDS, and even glaucoma. Legal marijuana would allow people with these illnesses to have access to a potentially positive treatment option.
Arguments against both legal marijuana and medicinal marijuana will point to the fact that the use of marijuana has time and again proven to lead to other more harmful and addictive drugs, hence its reference to being the “gateway drug.” Furthermore, medicinal marijuana research has not necessarily distinctly or concretely proven how safe and effective the drug can be when used for medical purposes.
To further the argument, in allowing medicinal marijuana to be used, the recreational use of the drug will prove to be next thing to be argued, which will pose another set of pros and cons all together. Ultimately, the debate for legal marijuana will prove to continue until one side can substantially prove its side without dispute.

What you need to know about LSD

A Guide to Understanding the Effects of Drug Abuse