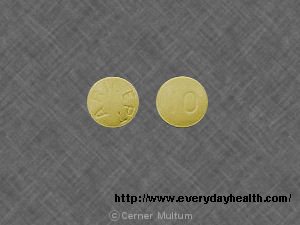 What are the Similarities and Differences between Aricept and Namenda?

When viewing Aricept and Namenda, you must understand the functions of their two targeted enzymes. First, Acetylcholine is responsible for imitating muscle stimulation. In a brain affected by Alzheimer’s, Acetylcholine’s presence is reduced, limiting muscle stimulation. With Namenda, Glutamate stimulates neurons into action. This function is necessary because Alzheimer’s patients have excess glutamate which kills neurons.

Side Effects Associated with Namenda and Aricept:

Namenda and Aricept: Sizes of the Pills

Namenda and Aricept: Other Facts Associated with the Drugs

When looking at Aricept and Namenda, it must be stated that Namenda is a much newer drug than its counterpart—Namenda was approved to treat Alzheimer’s in 2003, while Aricept has been commonly used since 1996.

When looking at Namenda and Aricept, most medical professionals agree that Namenda is better suited to moderate advanced stages of AD, while Aricept is more beneficial to treat patients from the early onset of the disease through the latter stages.