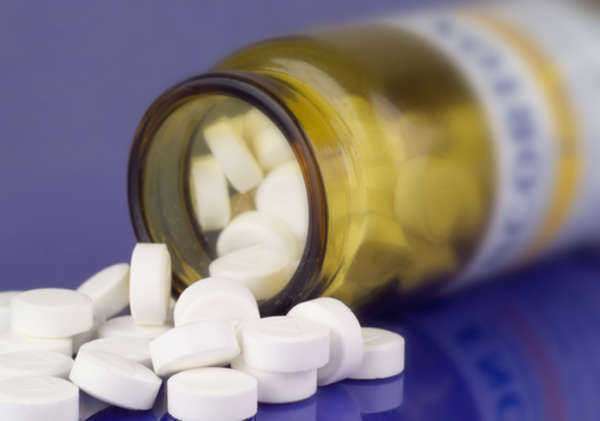 What is a Legal Drug?
A legal drug or intoxicants are drugs which are not prohibited by the United Nations Single Convention on Narcotic Drugs. This classification therefore enables legal drugs to be sold over the counter in various retail stores or food-suppliers throughout the world and the United States.
Individuals will consume legal drugs for a plethora of reasons; a legal drug may be used for a medicinal purpose or may be purchased as an intoxicating agent. The most commonly used intoxicant, throughout the world, is alcohol; however, many other legal drugs are used for intoxicating purposes, including various native plants and tobacco.
Similar to illicit substances, the field of legal drugs is divided into categories depending on what the makeup of the drug and what kind of affect the drug has on its user.
Types of Legal Drugs:
Stimulants: These legal drugs give an individual a boost of energy. Forms of legal drugs that are classified as stimulants include: Caffeine, which is a mild stimulant used most commonly in soft drinks coffee and tea, as well as Nicotine, which is a psychoactive drug commonly found in all tobacco products. Other forms of legal stimulants include Ephedrine and Mephedrone.
Hallucinogens/Psychoactive Legal Drugs: Salvia is a legal drug classified as a hallucinogen. Salvia is a psychoactive plant which can induce various dissociative effects and hallucinations which may last from a few seconds to several minutes. Salvia is similar to marijuana, however, the high is much shorter and more intense. It is commonly reported that salvia possesses a threshold dose, so larger or potent doses may be required to spark a high.
The Hawaiian baby woodrose is another form of hallucinogen that is currently not deemed illegal based on the United Nations Single Convention on Narcotic Drugs. The Hawaiian Baby Woodrose is a perennial climbing vine, whose seeds contain the alkaloid LSA, which is a chemical analog of LSD.
Nutmeg is also classified as a legal drug according to the United Nations. Nutmeg is commonly used in cooking, however, when raw, the seed contains elemicin and myristicin which are both considered potent psychoactive chemicals.
Depressants: Alcohol is classified as a legal depressant; such beverages contain the psychoactive drug, ethanol, which imposes a depressant effect on the user. Alcohol is deemed as a legal drug throughout the majority world (except some Muslim countries) although the use and possession of the legal drug is restricted.