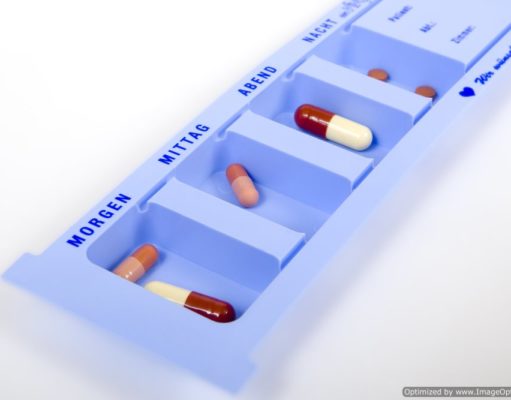 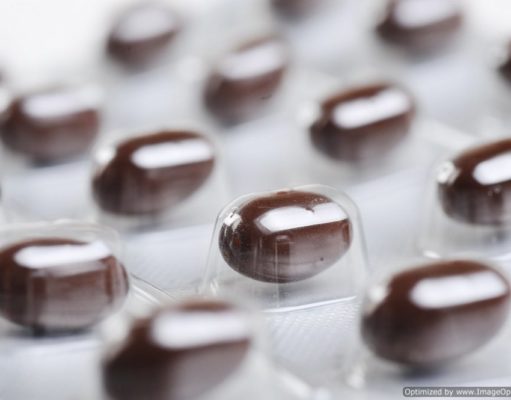 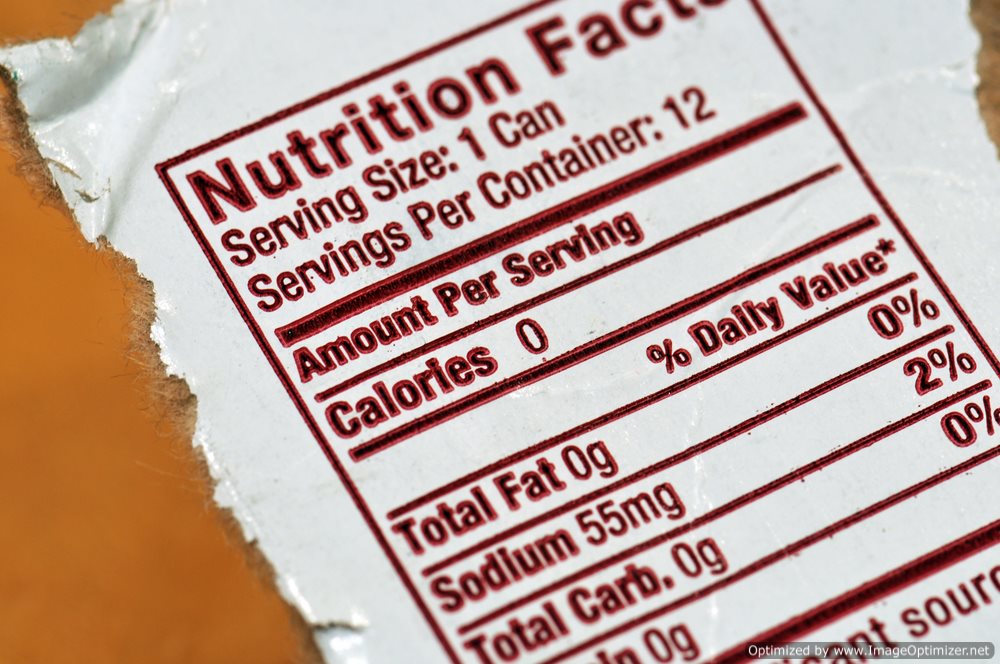 What is the FDA?
The  Food and Drug Administration (more commonly known as the FDA) is a Federal agency that protects and promotes public health through the supervision and regulation of various American products, such as: food, tobacco, dietary supplements, prescription drugs, over-the-counter pharmaceutical drugs, vaccines, medical devices,  cosmetics and veterinary products.
How do I contact the FDA?
Like all government agencies of the United States Federal Government, the FDA operates a full-service website, located at www.fda.gov. When users visit www.FDA.gov they will immediately observe the plethora of information concerning food safety and an overview of the basic functions of the administration. The site is fundamental in offering the American people information regarding the importance of the administration’s regulations required to promote the presence of safe and healthy food.www.fda.gov, in addition to the information detailing the administration’s goals, will also offer a strategic 5 year plan, emplaced to further promote efficiency and safety in the United States’ food market.
www.fda.gov offers individuals a forum to report problems associated with the food and medical industries. When a consumer comes across a problem, in regards to the safe administration of foods or drugs, they are encouraged to report the problem at www.fda.gov. Furthermore, www.fda.gov, also offers a section detailing the latest information regarding product or food recalls, as well as an assortment or warnings based on the health of various food industries.
The United States Food and Drug Administration is located at 10903 New Hampshire Avenue in Silver Spring, Maryland 20993. The phone number for the FDA is 1-888-INFO-FDA (1-888-463-6332)

The Secret to FDA Approval 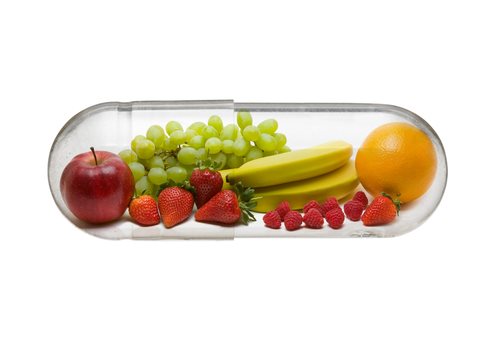 What is the FDA?

The Food and Drug Administration is a Federal agency that operates within the United States Department of Health and Human Services. The Food and Drug Administration is one of the country’s federal executive departments and is responsible for protecting and promoting public health through the supervision and regulation of tobacco products, food safety dietary supplements, prescription, as well as over-the-counter pharmaceutical drugs, biopharmaceuticals, vaccines, medical devices, electromagnetic radiation emitting devices, cosmetics, veterinary products and vaccines.

In addition to the regulation over the aforementioned products, the Food and Drug Administration enforces other laws, most notably Section 361 of the Public Health Service Act and associated legislation, which may or may not be related to food and drugs. In this format, the Food and Drug Administration is responsible for the regulation of sanitation requirements on interstate travel and the control of disease on products ranging from household pets to the donation of sperm intended for assisted reproduction.

What is the FDA Approval Process?

For a new drug to reach the pharmacy shelves it must be approved by the Food and Drug Administration. The FDA approval process is lengthy; the drug is tested and exhaustively examined to ensure that ingestion is safe and with limited side effects. On average, it takes 12 years and over $350 million dollars to get a new drug from the laboratory onto the pharmacy shelf.

When a company develops a new drug, it must undergo around three and a half years of laboratory testing, before an application of the substance is offered to the U.S. Food and Drug Administration. When offered, the FDA can officially begin testing the drug on human beings. That being said, only one in roughly 1000 of the compounds that enter the FDA’s laboratory testing state will ever make it to human testing.

If the FDA awards a drug the green light, the investigative substance will then enter three distinct phases of clinical trials. Phase 1, uses approximately 20-80 healthy volunteers to establish a drug’s safety profile. After a year of testing, the drug will enter phase 2, which will utilize between 100 and 300 patient volunteers to assess the substance’s effectiveness in treating the underlying condition.

After roughly two years, assuming the drug makes it through, it will enter phase 3, where 1000 to 3000 patients in clinics and hospitals, who are monitored carefully, will be tested to determine the effectiveness of the drug. During this stage, scientists and those agents of the FDA will painstakingly analyze the reactions and adverse side effects (if any) of the drug.

Following the clinical trials the company responsible for producing the drug will then submit an application to the FDA for approval; this process can take up to an additional two and a half years. After final approval, the drug becomes available for physicians to prescribe, however, during this stage, the company will continue to observe and report cases of adverse reactions and other clinical data to the FDA. 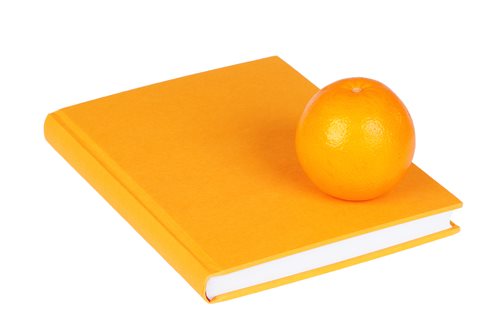 What is the FDA Orange Book?

The Food and Drug Administration’s Orange Book is the tangible list of drugs approved or denied under section 505 of the Federal Food, Drug and Cosmetic Act for interstate commerce within the United States of America. More specifically, the FDA Orange Book will list all drugs in circulation in the United States and subsequently classify them based on where they stand in regards to being legally distributed to the American consumer.

The FDA Orange Book is a fundamental and crucial publication that keeps consumers currently informed on what drugs are approved and what drugs may be appropriate substitutes given the presence of a recall or grave side effects on an individual basis.

In the United States, individual state laws encourage the prescription of generic drugs in order to minimize the local government’s drug costs. In order to provide localities with a list of drugs approved by the FDA for safety and effectiveness, the FDA Orange Book was created.

How is the FDA Orange Book Organized?

The FDA Orange Book is organized by placing drugs into four distinct categories. For example, one category of drug will list all prescription drugs that carry a therapeutic evaluation. Over the counter drugs that are not legally marketed without the presence of a new drug application approval will be placed in the second drug category. The third drug category of the FDA Orange Book will include drugs administered by the Center for Biologics Evaluation and Research as labeled under Section 505 of the Food, Drug and Cosmetic Act. And lastly, the fourth category of the FDA Orange Book, will include a list of approved drugs that have not reached the marketing stage, are solely for military use, exportation or have been discontinued for marketing.

To expedite the evaluation process, the FDA provides an electronic search engine, labeled the Electronic Orange Book, that allows users to search for drugs listed in the FDA Orange Book. The engine will sift through all the drugs labeled in the book by associated drug publication, the drug’s proprietary names, active ingredients, patent numbers, application numbers and pharmaceutical applicant names.