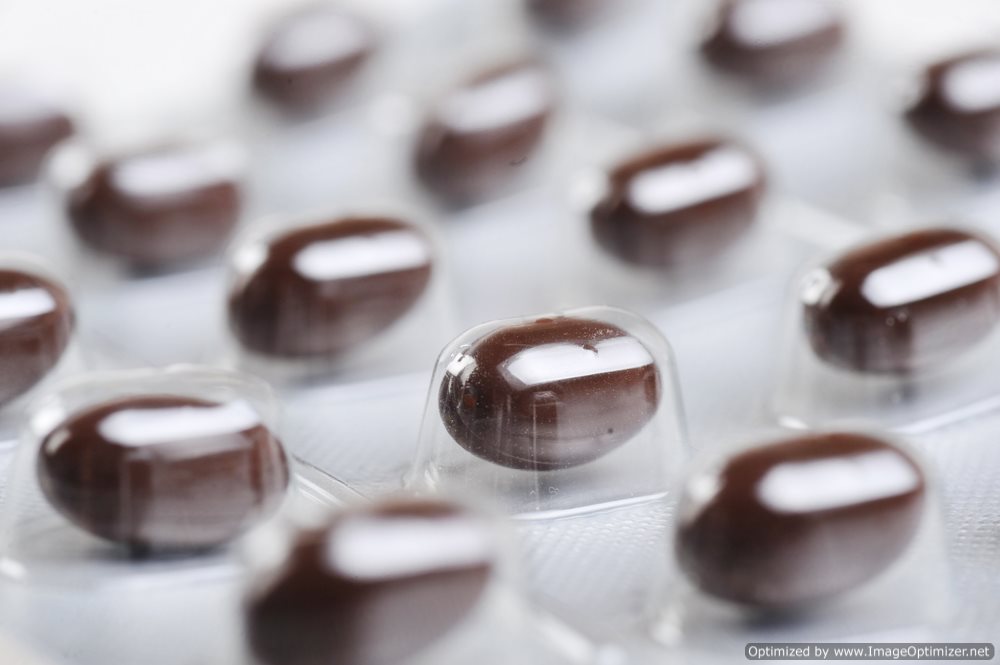 What is the FDA?
The FDA, or the Food and Drug Administration, is a regulatory body of the United States Federal Government that is responsible for ensuring the safety of a variety of consumer products.
The FDA, as a result of this expansive and critical responsibility, utilizes a plethora of resources and intelligence to exhaustively inspect various foods and drugs, which are circulated in the United States’ markets, to ensure that such items are safe, efficient, and in possession of minimal risk.
It is estimated by the FDA, that for every dollar an American citizens spends, 25 cents of that dollar will go towards the regulation and management of all products. The scope of the FDA is incredibly expansive; the administration plays a critical role in a number of industries, from pharmaceuticals to dietary supplements.
The FDA is a fundamental agency that operates within the Department of Health and Human Services. The FDA was established in 1906 under the Federal Food and Drugs Act; an act of Congress passed to appease the growing consumer concern over the safety of foods and drugs in the United States.
As a result of their expansive responsibilities, the FDA is divided into a number of sub-departments. Each department will regulate a different consumer market; there are departments within the FDA to regulate drug development, institute regulations to promote food safety, inspect the safety of cosmetics, and evaluate the effectiveness and safety of various vaccines or medical devices and research departments to evaluate the negative externalities of various consumer products.
In summation, the FDA is responsible for limiting the adverse effects of basic consumer products found in the food and drug industries and for promoting the safety and effectiveness of such goods through the administration of licenses and various regulations.
What are FDA Recalls?
The Food and Drug Administration issue recalls on foods and drugs that pose threats to society. As stated earlier, the Food and Drug Administration is responsible for ensuring that the food and drug industries in America are safe and efficient; the primary tool for satisfying this mission is the recall.
FDA recalls are instituted when a product carries or distributes a significant threat to the general public. For instance, if a producer of beef distributes a mass quantity of tarnished meat, it will be recalled and thwarted from reaching the shelves at various food distributors throughout the country. If a food is produced with a threat of salmonella, if it is reported that an outbreak is realized through the consumption of such food, the manufacturer will be forced to abide by the FDA recall laws.
Additionally, if a drug is released to the market that carries a significant side effect, one that was not realized during testing trials, it will be recalled and taken out of circulation.
FDA recalls are the fundamental tool to prevent the outbreak of disease and to thwart unsafe products from reaching the shelves. Without the ability to recall food or drugs, the FDA would be powerless in limiting the negative side effects realized through unsafe or careless manufacturing efforts.