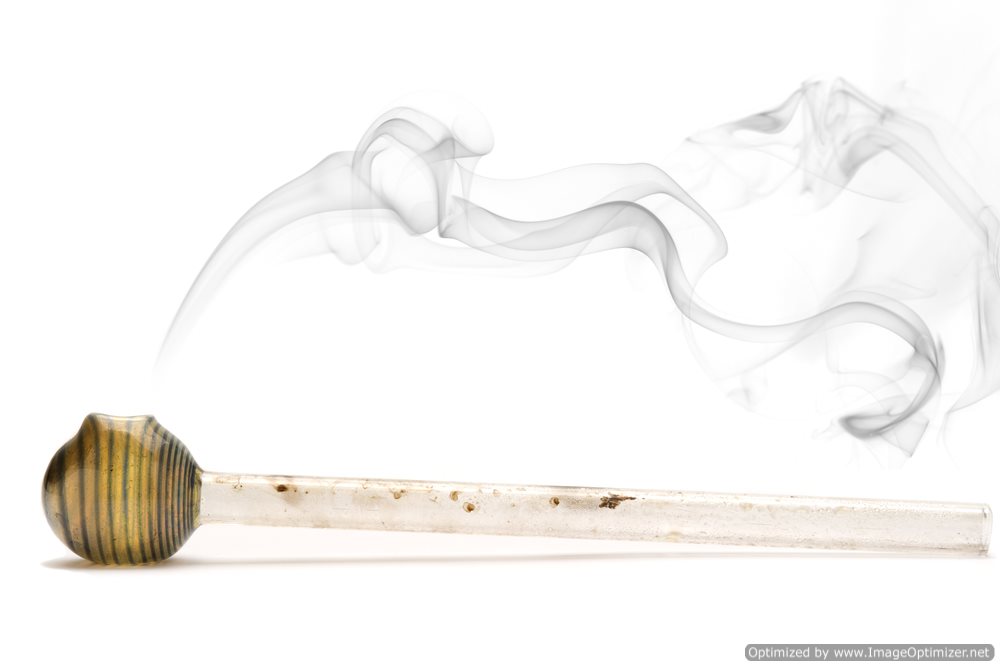 What is Meth?
Methamphetamine – also known as ‘Meth’ – is a chemical-based drug that can be created from a variety of toxic chemicals that are considered to be deadly upon human ingestion. Meth has been held responsible for a variety of crimes, changes in behavior, injuries, and deaths resulting from its usage; Meth is considered to be one of the most addictive drugs currently in circulation.
Meth is a psychostimulant of the phenethylamine and amphetamine class of psychoactive substances; when ingested or taken, Meth increases alertness, concentration, energy levels, and in high doses, can induce euphoric feelings and enhance self-esteem as well as an individual’s sex drive.
Because of these side effects, meth has a high potential for abuse and addiction; the drug activates the psyche by triggering a release of dopamine in the brain. Although Meth is highly illegal for recreational use, the drug is FDA approved for the treatment of ADHD, as well as exogenous obesity. When used legally for the treatment of such ailments, Meth is dispensed in the United States under the trademark name Desoxyn.
Because Meth-induced neurotoxicity to dopaminergic neurons, chronic abuse of the drug may lead to symptoms which persist beyond the simple withdrawal period. Habitual users of Meth often go through severe withdrawal struggles that can last well beyond a year.
Furthermore, research has found that over 20% of meth addicts experience a psychosis resembling schizophrenia which may persist for longer than six months following the use of the drug. In addition to the psychological harm precipitated by Meth use, physical harm, including cardiovascular damage, is common when the drug is abused.
How is Meth Made?
Meth is an illegal drug and is unlawful to possess under any circumstance. That being said the production of Meth is fairly common, particularly in desolate or impoverished areas throughout the United States. Meth is synthetically produced by illegal Drug Manufacturing operations called ‘Meth Labs’.