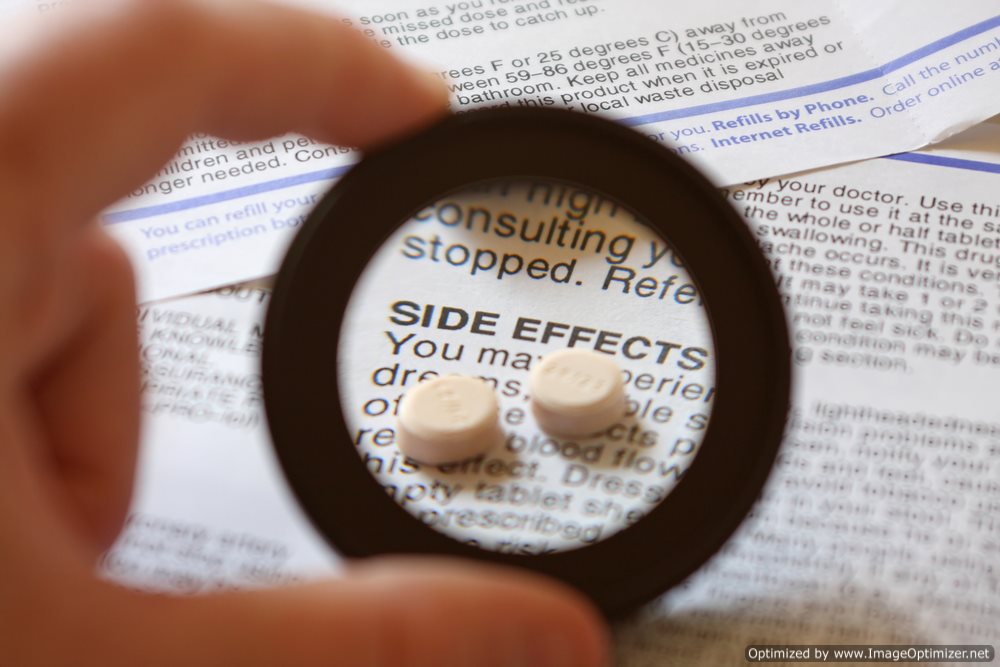 What are Drugs?
A drug, in a general sense, refers to any substance that, when ingested or absorbed, interferes with normal bodily functions. Because there are different meanings–as stated by government bodies, the field of medicine and society–there is no singular definitions for drugs.
In a general sense, however, a drug may be classified into two broad categories: illegal drugs (those that are taken or distributed for recreational means) and legal drugs (refer to medicines that are taken to treat or subdue medical ailments.
Effects of Drug Use:
Different types of drugs yield different side effects. The effects of drugs are classified by the United States Federal Government according to the probability that the user becoming addicted and the severity of the adverse effects, which stem from drug use.
When a person becomes addicted to a drug there are numerous physical, as well as psychological, warning signs; as stated before, each drug will yield different adverse effects. For instance, an addiction to heroin is considered far more serious, in regards to the physical and emotional side effects, when compared to an addiction to marijuana. For sake of clarity and brevity, we will only discuss a broad addiction to recreational drugs.
Physical Effects of Drug Abuse:
When an individual becomes addicted to drugs they will be stricken with numerous physical side effects. The user’s eyes will often be bloodshot and his or her pupils will appear larger or smaller than usual. Furthermore, the individual will experience severe changes in appetite and sleeping patterns and a subsequent fluctuation in weight.
The individual, as a result of the dependency on drugs, will experience a deterioration of his or her physical experience and an indifference towards personal grooming habits. Additionally, the individual will experience perpetual tremors, slurred speech and impaired coordination.
Behavioral Effects of Drugs:
The behavioral effects of drugs are intense and debilitating; an individual who binges or perpetually uses recreational drugs will experience a significant drop in attendance and performance at work or school. The individual may also run into financial problems and may resort to borrowing or stealing to satisfy his or her need for a high.
Furthermore, the individual will experience a drastic change in temper marked by sudden mood swings and uncontrollable fits of rage or depression. If the individual is addicted or abusing a stimulant they will go through periods of hyperactivity, instability and irritability. They will also be marred by a lack of motivation and often appear fearful, anxious or paranoid.