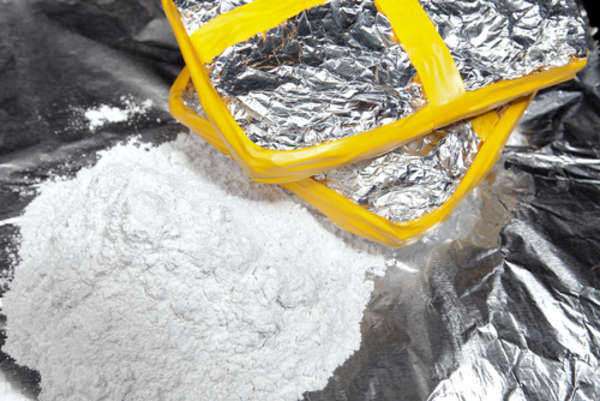 On October 11, 2012, the US Attorney’s Office for the Eastern District of Virginia announced that Matthew Scott Baker of Fairfax, Virginia pled guilty for leading a trafficking organization for methylone—most commonly known as bath salts.  He admitted to leading the organization that bought kilograms of the illegal substance from China and then distributed the substance around northern Virginia.


Methylone is considered highly dangerous and has been a scheduled drug since October 21, 2011 after the government became aware of the dangers and received disturbing reports of side effects.  The narcotic is often sold as bath salts or plant food, and it is marketed with names like “Ivory Wave,” “Purple Wave,” “Vanilla Sky,” and “Bliss.”   The DEA states the drug is extremely dangerous although it is popular among teens and young adults.  The drug has similar combined effects of cocaine, LSD, and methamphetamine.


During his plea agreement, Baker admitted that he ordered multiple kilograms of the narcotic from China after learning of the substance from the co-defendant Clougherty.  The manufacturer in China then shipped the methylone to Baker’s post office box from the summer of 2011 to May of 2012.  It is believed he bought between 10 to 15 kilograms of the narcotic between 2011 and 2012.