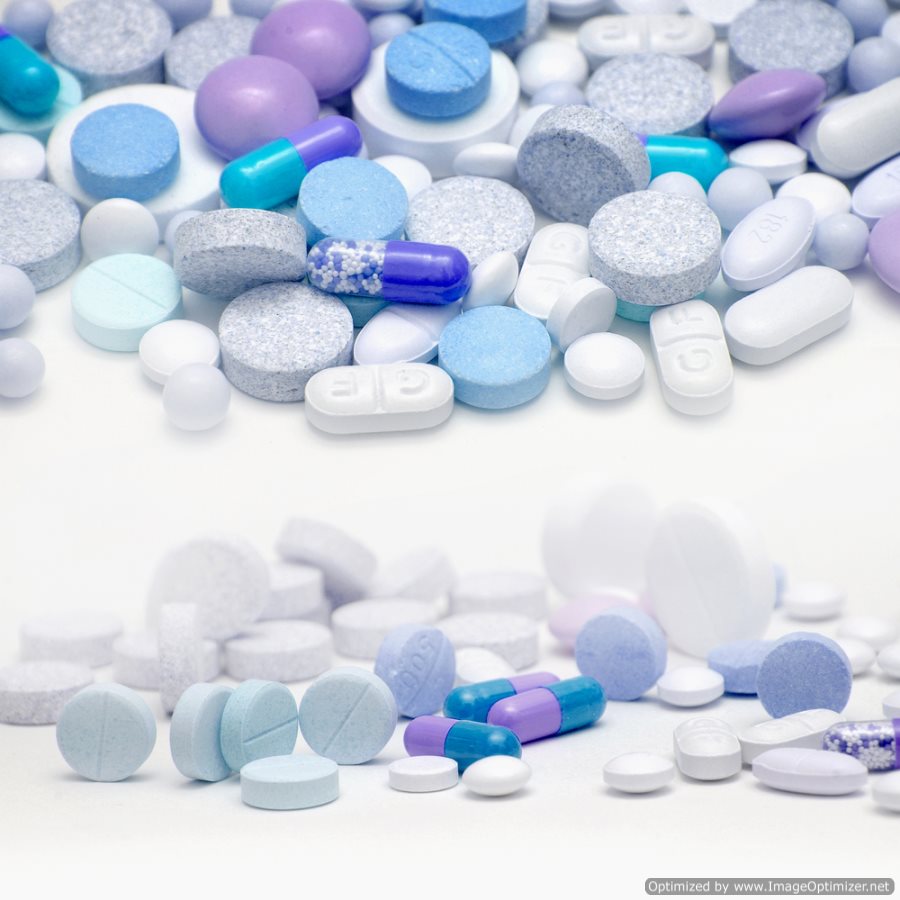 What is LSD?
LSD, which is the shorter name for the illegal drug called Lysergic Acid Diethylamide, is a psychedelic drug that causes users to witness illusions. When used as a recreational drug, LSD severely alters the individual’s thought process.
History of LSD:
LSD was produced in a laboratory by a team of chemists, most notably Dr. Albert Hofmann, in 1938 at the Sandoz Laboratory in Switzerland. LSD was created when Hofmann and his team of scientists were attempting to find new drugs, including substances to fight the common cold.
After LSD was created, Hofmann accidentally ingested the drug and noticed strange light patterns in the sky; the chemist later took a larger dose and noticed a much more extreme hallucination.
The Sandoz Laboratory, following a strong review from Hoffman, began to offer LSD to doctors and therapists. The team of chemists believed that the drug could offer insight into how someone who was mentally ill might see the world.
Physical Effects of LSD:
LSD can cause pupil dilation, severely reduce appetite and perpetuate synthetically-concocted visions. Other physical side effects to LSD are highly variable and nonspecific; some reactions may be secondary to the overall physiological effects of the illegal drug. The following physical symptoms are common with LSD use: Numbness, weakness, hypothermia, nausea, elevated blood sugar, goose bumps, an increase in heart rate, jaw clenching, severe perspiration, saliva production, mucus production, tremors, hyperreflexia and sleeplessness.
Psychological Effects of LSD:
LSD produces drastic psychological effects; however, the severity of the “trip” will vary greatly from person to person and is dependent on factors such as previous experiences, state of mind and environment, as well as dosage strength. Additionally, the psychological effects of LSD will vary from one trip to another, and even as time passes during a single trip.
The majority of users cite their LSD experience as perpetuating significant changes in their personality and life perspective; the user will experience wildly drastic changes in their visions and thought process.
Some psychological effects of LSD may include an experience of vibrant colors, objects and surfaces appearing to move or ripple, colored patterns behind closed eyelids, an altered sense of time, crawling geometric patterns overlaying objects and walls, morphing objects, a sense that one’s thoughts are transforming and spiraling, a loss of a sense of identity or ego and other potent psychological effects.
These effects will alter into a state of desperation or extreme paranoia if the individual is in a hostile or otherwise unsettling environment, or is not prepared for the powerful distortions in perception and thought that LSD causes.