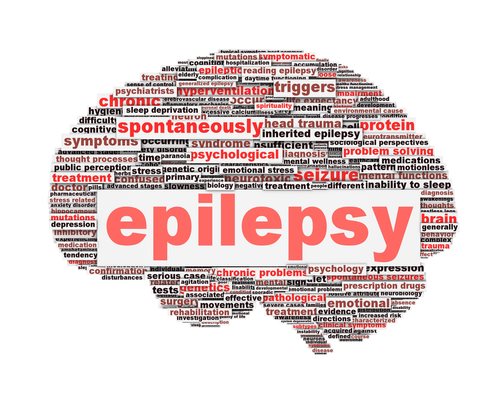 On October 22, 2012, the Food and Drug Administration approved Fycompa (perampanel) to treat people 12 years and older who suffer from partial onset seizures.  The drug is used to treat people with epilepsy who cannot control their seizures with the current medication they’re taking.


Fycompa controlled seizures better than a placebo in three different clinical trials.  However, the drug does come with mild and severe side effects in some cases.


The drug will come in a box with a printed warning about the high risk of certain neuropsychiatric side effects.  Some of the following side effects were reported as severe and even life-threatening in some cases: paranoia, euphoria, change of mental status, aggression, anger, general agitation, and threatening behavior.


The FDA instructs patients and caregivers to contact a health care professional right away if the person taking Fycompa has changes in mood or behavior that is not normal.  Many health care providers will monitor patients when they start taking higher doses of the drug.


Before taking the drug, read the patient Medication Guide that comes with the drug to learn about drug safety.

4 Facts about Drugs that You Need to Know