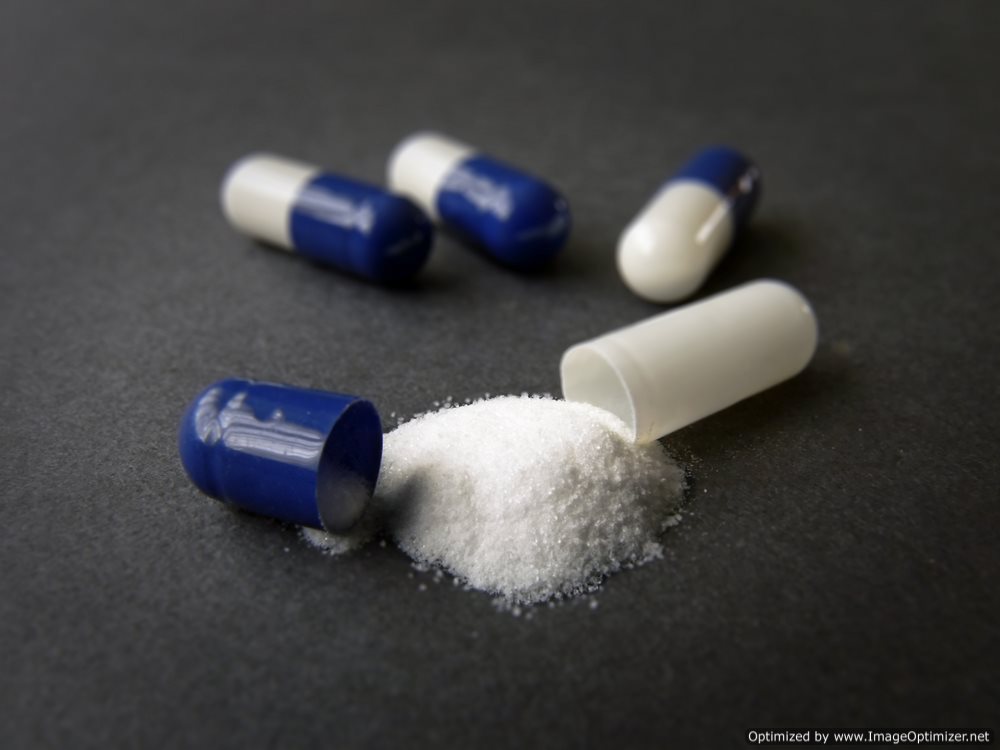 What is Speed?
Speed is an amphetamine, which is a classification of a psycho stimulant drug of the phenethylamine family. All forms of these drugs produce increased energy, focus and wakefulness in association with a steep decline in appetite and fatigue. When used recreationally, speed is regarded as a performance enhancer or party drug. Recreational users of speed take the drug so they can stay out all night and maintain a heightened sense of awareness and energy; similar to ecstasy or cocaine, the drug is commonly taken in rave settings.
The European Monitoring Centre for Drugs and Drug Addiction reports that the typical retail price of diluted speed in Europe will vary between 3 and 15 pounds or $4 to $21 dollars.
Physical Effects of Speed:
Physical effects of speed include the following: hyperactivity, dilated pupils, blood shot eyes, dry mouth, headache, restlessness, twitching, tremors, palpitations, numbness, insomnia, dizziness, diarrhea, blurred vision, hypotension, fever, hypertension, the grinding of teeth, itchy skin, convulsions. These symptoms are typically attached to a light dosage of speed; with chronic and or high doses of speed, the user will experience the following side effects: stroke, heart attack, seizure and in some cases, death can occur.
Psychological Effects of Speed:
Psychological Effects of Speed include the following: a heightened sense of awareness, increased libido, a euphoric sense, increased alertness, concentration, energy, self-esteem, self-confidence, sociability, paranoia, obsessive and repetitive behaviors, excessive feelings of power, strength and superiority. With chronic or high doses, the user will experience the following psychological effects: severe agitation and mood swings and psychosis—the user will lose grip with reality.
Withdrawal Effects of Speed:
Speed is a highly addictive drug that contains numerous withdrawal effects. Withdrawal symptoms of speed primarily consist of the following feelings or ailments: mental fatigue, mental depression, anxiety, increased agitation, excessive sleep, vivid or lucid dreams, suicidal thoughts and an increased appetite. The severity of these symptoms will depend on the length of time and the amount of speed used; for occasional use these symptoms will last for days and weeks or months for chronic use.