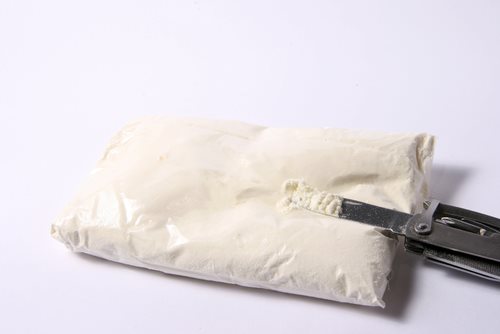 Drug Possession Defined
A charge furnishing details expressing the illegal possession of Drugs may be defined as the unlawful, illicit, and prohibited ownership of Drugs; however, the nature within which the individual suspect in question gained access to the Drugs may also be associated with the investigation. Criminal charges expressing the illegal possession of Drugs are subject vary in nature, which commonly involves the classification of Drugs discovered on the person of the individual, the location within which the apprehension took place, the analysis of any or all criminal history belonging to the individual suspect, as well the implicit, intended usage of the Drugs discovered on the individual suspect.
The Possession of Illegal Drugs vs. The Possession of Controlled Substances
A substance or item whose use, possession, or purchase undertaken in a legal fashion is permissible with regard to applicable jurisdictional statutory legislature; in order for Drugs to be considered as such, the individual in possession of the Drugs in question will be required to obtain the expressed permission granted from the Federal Government of the United States and the prescription of the Drugs in question from a certified medical practitioner. However, the usage, possession, or purchase of Drugs considered to be controlled substances undertaken without either of the requirements listed above will typically result in a variety of criminal charges equivalent to criminal charges associated with illegal drugs.
Criminal Charges Associated with Drug Possession
Amongst the multitude of classifications inherent to the drug industry within modernity – ranging in legality, accessibility, and punitive recourse concerning the possession of Drugs, the following criminal charges may be applicable to individuals undertaking the use of Drugs:
Drug Trafficking vs. Drug Possession
The Trafficking of Drugs is defined as the illegal sale, production, transport, movement, and intended distribution of Drugs considered to be illegal in nature. However, a trafficking offense concerning Drugs exceeds the severity of a Drugs possession offence, due to the fact that the volume and quantity of Drugs discovered on the individual suspect typically results in the automatic association of an ‘intention to distribute’ charge in conjunction with the initial Drugs trafficking charge.
Drug Cultivation vs. Drug Possession
The cultivation of Drugs is viewed as a serious offense, which is comparable – and oftentimes equivalent to associated charges applicable to the possession, sales, and trafficking of Drugs; although the cultivation of Drugs may not involve the individual suspect possessing Drugs in its final form, merely the possession or sale of the ingredients and key components used in order to manufacture Drugs may be sufficient for apprehension of the guilty party.
Reporting Illegal Activity Involving Drugs
Remember, regardless of the degree of usage or quantity of Drugs – or any other type of illegal substance – illegal Drugs use, possession, and sales are a very serious offense, which risk damage, harm, and destruction onto individual wellbeing, as well as the community at large. Please contact the Drug Enforcement Agency (DEA) their telephone number (202) 307-1000 or your local ‘Crime-Stoppers’ organization if you have any information.