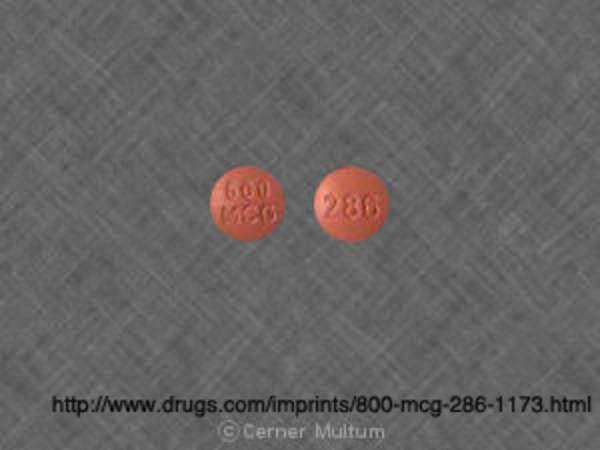 What is Baycol?
Baycol, also known as Cerivastatin, is a drug that was manufactured by Bayer A.G. in the 90’s as a way of lowering cholesterol levels and preventing cardiovascular disease. The drug worke effectively at lowring the amount of LDL in the blood while increasing HDL at the same time. In 2001 Baycol was removed from the market voluntarily due to a number of reported deaths from fatal rhabdomyolysis.
What Are The Side Effects?
Side effects of Baycol use consist of unexplained muscle pain, tenderness or weakness. The side effects also include fever or flu-like symptoms and yellowing of the skin and eyes. Blurred vision and decreased and rust colored urine have also been found to be side effects of Baycol use. It is important to consult your physician as soon as these symptoms arise. The most dangerous side effect, and the reason for the voluntary removal from the market is fatal rhabdomyolysis. Before removal from the market 100 deaths were blamed on the use of Baycol because of rhabdomyolysis, which causes kidney failure. The drug was found to induce the breakdown of muscle cells which enter the bloodstream and cause kidney failure. The symptoms of rhabdomyolysis include muscle pains, vomiting and confusion.
Government Regulation
There has been no serious government regulation of the drug. Due to its voluntary removal from the market Bayer A.G. was able to pre-empt FDA investigation into the product and its association with fatal rhabdomyolysis.
Lawsuits
Bayer A.G. claims to have settled suits in the amount of $1.17 billion since litigation over Baycol began. There is currently a case that has just been approved to proceed in West Virginia DIstrict Court, not over rhabdomyolysis but over Bayer’s supposed violation of a state consumer protection law by selling a hazardous product.
What To Do If Develop Symptoms?
If you or someone you know has taken Baycol and developed and major ailments associated with it disease it is important that you go see a physician as soon as possible. Upon a physicians suggestion that the condition can be linked to Baycol it is then your job to consult an attorney who specializes in class action lawsuits involving pharmaceuticals. Be wary of the statute of limitations. Because the statute of limitations usually begins to run once you should have known about symptoms your clock may already be running. This is even more important since the drug was removed from the market in 2001.