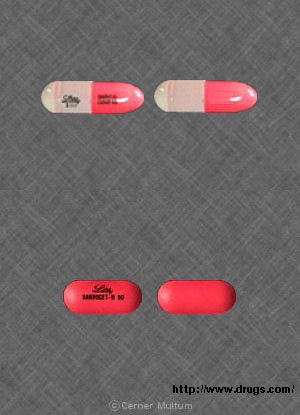 What is Darvon/Darvocet?
Darvon and Darvocet are banned medications that used to prescribed as painkillers since the 1950s. Darvon is the brand name for the compound propoxyphene and Darvocet is propoxyphene mixed with acetaminophen with both being linked to abnormal heart rhythm.
The FDA forced the manufacturer – Xanodyne to conduct clinical tests in 2009 where they found a greater than normal risk of developing complications, which led to Darvocet coming off the market in 2010. In 2009 nearly 10 million Americans were taking medication with some form of propoxyphene. The UK and European Union had banned the medication several years earlier.
What are the risks of Darvon and Darvocet?
Although it took several decades to establish a link, it is now conclusively proven that these drugs have caused serious cardiac side effects that far outweigh the benefit of its use as a painkiller. Propoxyphene remains in the body long after the dosage and remains toxic to the heart where it interrupts heart rhythm by slowing down contractions and interrupting electrical impulses to the heart. There have been indications and suspicions of this link for a number of decades which has lead the public advocacy group Public Citizen’s to decry that the FDA has been negligent in controlling and studying the potential risks of propoxyphene medication.
In 2009, prior to the ban, the FDA allowed Darvon/Darvocet to continue to be marketed with warning labels about potentially fatal overdoses. Later studies showed that propoxyphene medications had a higher risk of drug-related deaths than similar drugs with nearly 16 deaths per 100,000 prescriptions. In the unlikely event that you are still taking Darvon/Darvocet after the recall, you must contact your doctor immediately. Doses should not stop suddenly but should be drawn down and replaced by another painkiller, at your doctor’s discretion.
What should I do if I or a loved one has been harmed by taking Darvon and Darvocet?
The FDA and the manufacturer Xanodyne ignored warning signs about the drugs for a number of years and motions to pull the drug from the market were filed as early as 1978. This lack of acknowledgement over the associated risks can be used to hold the drug company liable for damages to cover medical bills, lost wages as well as pain and suffering associated with harm caused by this drug. Lawsuits associated with harm caused by this drug are subject to the statue of limitations which means that if the patient or family of the patient intends to sue, they must do it in a timely manner before the chance expires.