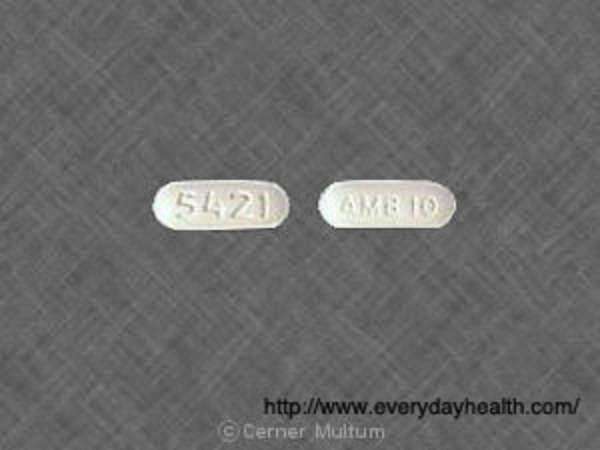 Aricept is developed by Eisai and Pfizer. The drug is a centrally acting reversible acetyl cholinesterase inhibitor. The main function of Aricept is associated with palliative treatment of mild to moderate Alzheimer’s disease.

Currently, there is no affirmed proof that shows the use of Aricept alters the course of Alzheimer’s disease. That being said, six to 12 month controlled tests have revealed that Aricept use moderately improves cognitive function.

Aricept improves cognitive function by bolstering the function of nerve cells in the brain. The drug is somewhat effective because it prevents the breakdown of an enzyme known as acetylcholine. People with Alzheimer’s disease or dementia typically exhibit very low levels of this chemical, which is required for several cognitive processes, including reasoning, thinking and memory.

Effects of Aricept and Alcohol

Aricept and alcohol is not a good combination. In fact, alcohol and any prescription drug is unwise.

The medical community defines a moderate consumption of alcohol to entail no more than two drinks per day and no more than 14 rinks per week. Anything above these totals is considered an unhealthy dependency on alcohol.

Side Effects of Aricept and Alcohol:

Mild Side Effects of Aricept and Alcohol include vomiting, diarrhea, muscle cramps, fatigue, sleep problems, loss of appetite and severe fluctuations in mood. If you experience these side effects, please contact you r doctor.