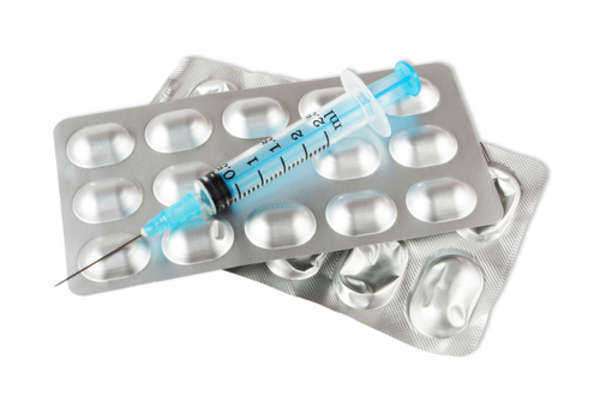 What is Neurontin?
Neurontin, generically known as Gabapentin, is a pharmaceutical drug developed by Pfizer that was approved by the FDA in 2004 for the treatment of a number of neurological conditions, notably epilepsy, neuropathic pain and seizures.  The drug is used for pain relief and has been found to be beneficial in one-third of patients.  This includes neuropathy and some forms of cancer.  In neuropathic disorders Neurontin works by stabilizing misfiring nerves by slowing down neurological impulses traveling from the spinal cord to peripheral tissues.  The reason why Neurontin works in epilepsy patients is unknown as of this moment.
Side Effects
The most common side effects associated with Neurontin are dizziness, drowsiness, and peripheral edema.  The drug has also been associated with increased risks of suicide and/or violent deaths.
Government Regulations
In 2009 the FDA, after concluding a study, issued warnings to physicians and patients notifying them of an increased risk of depression and suicidal tendencies in patients who have taken Neurontin and other drugs of its nature.  Currently there is debate in Congress over the ability of Pharmaceutical manufacturers to promote “off-label” uses for drugs.  As the Neurontin example shows, this can lead to abuse of the system and essentially make FDA decisions void.
Lawsuits
Neurontin has been the subject of much litigation over Pfizer’s treatment of the drug.  In 2004 a subsidiary of Pfizer pleaded guilty to promoting Neurontin for unapproved uses and ultimately paid $430 million combined for criminal fines as well as civil liabilities and personal injuries.  In 2009 Pfizer settled a wrongful death action based on a suicide blamed on Neurontin use.  The complaint alleged that Pfizer intentionally and deceptively altered scientific reports to promote the drug for specific uses.
There have been continuous allegations that Pfizer promoted the drug for “off-label” use that is use by a physician above that recommended by the FDA.  The promotion and marketing of the drug for off-label use has been considered fraud by many and in 2010 a United States District Court in Massachusetts found in favor of defendant, Kaiser Foundation, for $47 million for violation of RICO laws.  The plaintiff alleged that Pfizer misled the Kaiser Foundation into believing that migraines and bi-polar disorder could be treated effectively with Neurontin.  This was done despite the fact that there was no label on the product indicating its effectiveness, or even, approval for these conditions.  Because this is a RICO law the award was permitted to be trebled and Pfizer stands to pay $142 million in damages.
What to do if treated for “off-label” use of Neurontin
If you or someone you know has been prescribed Neurontin for any use not designated by the label or you have developed suicidal tendencies or other adverse effects from the use of the product it is essential that you seek a physician’s expertise.  Upon treatment you should consult an attorney specializing in either personal injury or class action suits involving pharmaceutical products, especially those knowledgeable about Neurontin.

Understanding Salvia As A Psychoactive Drug