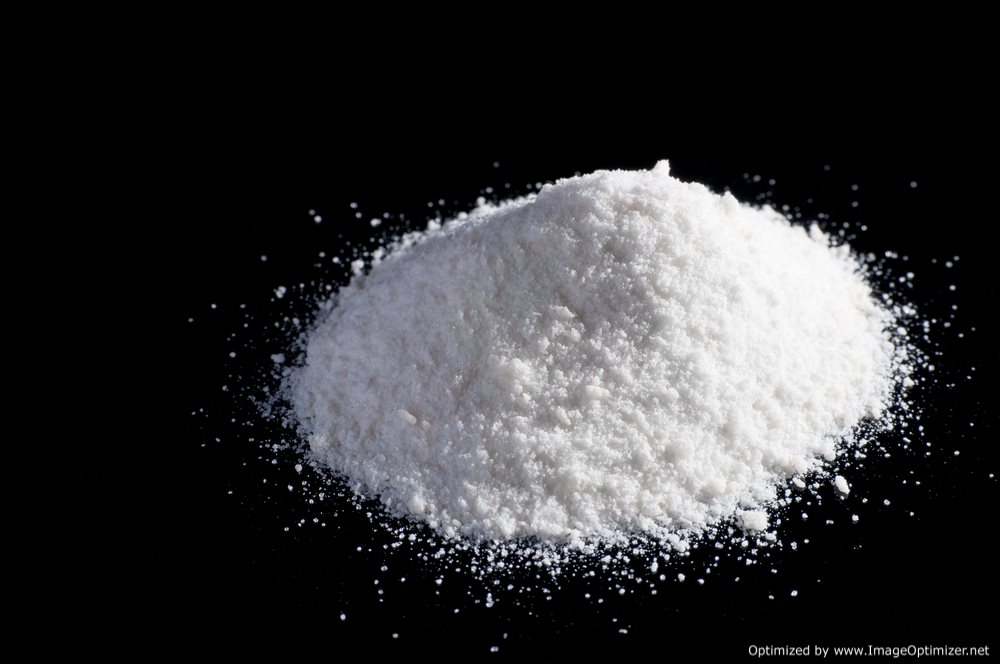 What are Class A Drugs?
Class A drugs are regarded as the most severe and dangerous drugs in British society. Possession, use or intent to distribute these drugs will result in the most severe drug-related penalties.
British law, regarding the mitigation of drug use and supply is regulated and affirmed through the Misuse of Drugs Act 1971; this piece of legislation lists and subsequently classifies all forms of recreational drugs present in society and accordingly attaches punishments for the use, possession and distribution of such drugs.
How does the Misuse of Drugs Act Classify Drugs in Britain?
The Misuse of Drugs Act establishes three separate categories for drugs in British society: Class A Drugs, Class B and Class C. Class A drugs represent those deemed as the most dangerous; as a result of this classification the use, possession and intent to distribute Class A drugs will carry the harshest punishments in British society.
Both Class B and Class C represents those drugs that are deemed to have the least capacity to impose on society and so the Act accordingly places more lenient punishments for the possession, use and distribution.
That being said, an individual found in possession of a drug on this list is dealt with less seriously than would be if it were deemed that the individual had an explicit intent to supply the drug to others. According to British law, possession with intent to supply will carry a maximum punishment of life in prison.
With regard to a lawful possession and supply charge, the Act has placed a different set of categories that are specifically labeled in the Misuse of Drugs Regulations 2001—the amended version of the Misuse Drugs Act 1971. This act sets out five schedules each with their own restrictions and accompanying punishments.
For example, Schedule 1 contains substances that serve no medicinal benefit such as various hallucinogens. In turn, schedules 2 through 5 contain other regulated drugs. This classification a system means that although drugs may fall into a category of Class, they may also be placed into one of the schedules that represent legitimate medicinal use.
For example, the drug morphine, is regarded as a Class A drug under the Misuse of Drugs Act 1971, but when the drug is lawfully supplied for medicinal treatment, morphine will fall under the category of a schedule 2 controlled substance.
What is regarded as a Class A Drug in Britain?
According to the Misuse of Drugs Act 1971, there are currently dozens of drugs classified as Class A substances. The list is expansive, but the most notable drugs found in Class A are as follows: Toad, Cocaine, Paramorphan, China White, Vicodin, LSD/Acid, Methadone, Mescaline, Meth, Speed, MDMA (Ecstasy), Morphine, Heroin, Opium, OxyContin, Demerol, Oxymorphone, Psilocybe Mushrooms, TCP and Methyl-aminorex.