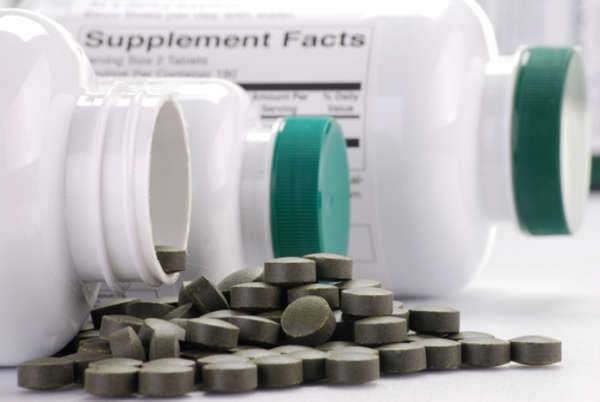 What is Mirapax?
Mirapax, generically known as Pramipexole, developed and manufactured by Boehringer-Ingelheim is a medication most commonly prescribed for treatment of Parkinson's disease and restless leg syndrome.  The drug has also been found to counteract some problems associated with the use of SSRI's such as Lexapro.
What is Parkinson's disease?
Parkinson's disease is a degenerative condition of the central nervous system that results from the destruction of dopamine-containing cells in the brain.  The disease expresses itself in the form of patient's constant and uncontrollable shaking, slowness of movement and difficulty walking.  The disease can progress to create dementia in the patient.  Mirapax has been found to improve movement and decrease tremors amongst Parkinson's patients.  It has also been found to reduce slowed movement and periods of on-off syndrome.
What is Restless Leg Syndrome?
Restless Leg Syndrome is a neurological condition that presents itself through an irresistible urge to move one's limbs.  Mirapax has been shown to decrease the symptoms and improve sleep in patients who have considerable involuntary movements.
Side effects from using Mirapax
The side effects from using Mirapax include nausea, dizziness, drowsiness, trouble sleeping, constipation, headache and dry mouth.  Serious side effects include fainting, mental/mood changes, increased difficulty moving, muscle cramps, restlessness and increased tremors.  There are also some rare side effects that are extremely serious and a doctor should be consulted as soon as any of these symptoms become present: swelling of ankles/feet, chest pain, compulsive behaviors, fever, unusual heartbeat, muscle weakness, unusual tiredness or change in amount of urine.
Lawsuits
One of the major side effects associated with the use of Mirapax is that it can cause compulsive behavior.  In 2008 a jury awarded a Minnesota man $8.2 million in damages because he claimed that due to the taking of Mirapax, for the treatment of Parkinson's disease, he developed a gambling problem that resulted in his spending over $260,000 on gambling related activities.  The plaintiff in the case asserted that, not only did Pfizer and Boehringer-Ingelheim have reports linking the drug to compulsive behavior, but also refused to add it to the warning label until 2005, a supposed 8 years till it was added to the warning label.
In July of 2011 a United States Court of Appeals affirmed a trial court's ruling that an Australian man who had taken Mirapax for Parkinson's disease sat on his rights.  The case came about due to the man's claim that he developed an addiction for gambling because of the drug.  Even when studies came about linking Mirapax to compulsive behavior in 2005the man continued to take the drug until 2009, which is when he filed suit.  Plaintiff's argument was that the statute of limitations did not begin to toll until there was more conclusive evidence, which was found in a broader study conducted in 2008.  The court's opinion cited the Texas statute of limitations of 2 years, noting that the plaintiff was put on notice in 2005, not 2008 and therefore sat on his rights.
What to do if you developed compulsive behaviors
If you or someone you know has developed compulsive behaviors such as eating or gambling it important to consult your physician.  It is also important to consult an attorney at the earliest possible convenience.  As the case law suggests, the statute of limitations begins to run when you should be aware of a problem and every state is different with their laws.

A Guide to Heroin Charges in the United States