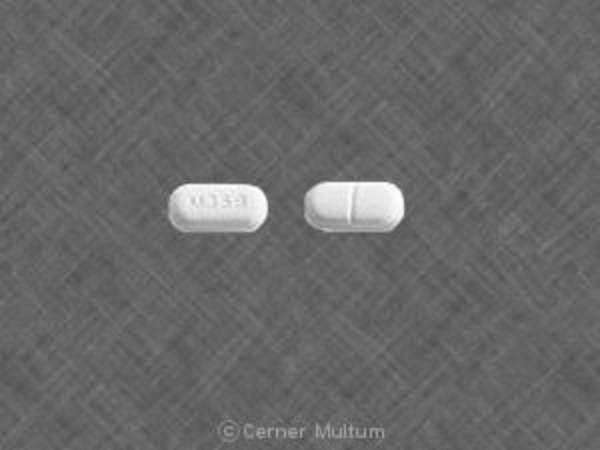 What is Acetaminophen?
Acetominophen is a commonly used over the counter pain reliever and fever reducer used most often for treatment of headaches and minor aches and pain. Acetaminophen is a relatively mild ingrediant found in numerous over the counter medicines including Tylenol, Triaminic and Pediacare products. In the prescribed dosage it is relatively harmless but there have been complications including stomach bleeding, Kidney and Liver damage. Side Effects?
Studies have shown that in the United States, overdosing on acetaminophen is the greatest contributor for acute liver failure. Symptoms of overdose are often non-existent initially. However, if left untreated for a number of days an over ingestion of acetaminophen can result in lever failure and possibly death.  A liver transplant is a common result from excessive and abusive intake of acetaminophen. Common symptoms include nausea, vomitin, loss of appetite, sweating, stomach pain, light bleeding and/or bruising, yellowing of the skin or eyes, flu like symptoms and extreme tiredness.
Government Regulation
Because Acetaminophen is considered an over-the-counter drug it is not strictly regulated. In 2009, however, the FDA began hearings, due to the level of overdose cases, to reduce the amount of the drug found in products. This involved limiting the amount of a recommended maximum dosage from 1000 mg to 650 mg. In January of 2011 the FDA implemented a plan to curb overdoses and gave manufacturers of Acetamenaphen products 3 years to reduce the amount of drugs in their tablets, down to 325 mg. The FDA is also requiring manufacturers to update their labels to warn consumers of the drug's potential risks
Lawsuits
With the current FDA regulations now in effect there is more and more information coming in that is making the case for extensive liver damage from abuse of acetaminophen more and more likely. Due to information showing that the warning labels on acetaminophen products displayed a recommended dosage that was somewhat dangerous there are currently a number of lawsuits based on liver damage in the preparatory stages of litigation.
What to do if you have been adversely been affected by Acetaminophen?
There are many cases in the preparatory stages of litigation; if you or someone you love has suffered liver damage, liver failure or death it is imperative that you consult a class action attorney who specializes in these matters. As with any personal injury action, the statute of limitations is enforced. Because of the procedural rules and time constraints, it is important to understand your jurisdictional rules and the complications that go along with any action involving pharmaceuticals. For this reason it is important to have an experienced attorney.